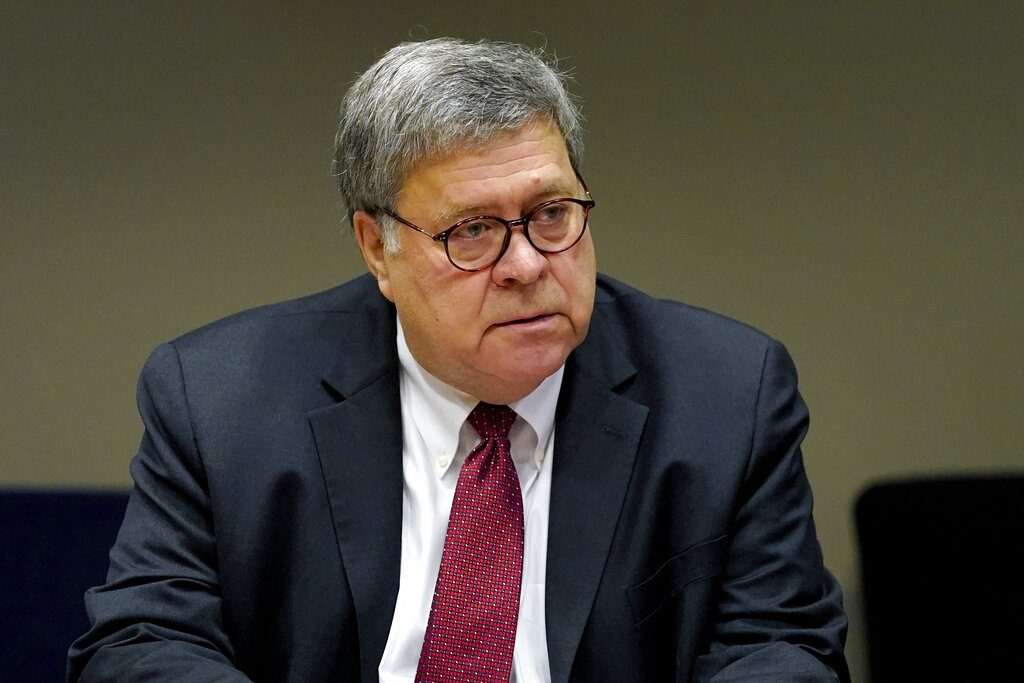 Outgoing Attorney General William Barr said he saw “no reason” to appoint a special counsel on potential election fraud or the tax investigation into the son of President-elect Joe Biden.

Barr said Monday in his final press conference that the investigation into Hunter Biden’s financial dealings was “being handled responsibly and professionally.”

“I have not seen a reason to appoint a special counsel and I have no plan to do so before I leave,” he said.

Barr also told The Associated Press in a previous interview that he had seen no evidence of widespread voting fraud, despite President Donald Trump’s claims to the contrary. Trump has continued to push claims even after the Electoral College formalized Biden’s victory.

Trump has been weighing whether to push the Justice Department to appoint a special counsel, which would make it harder for Biden to shut down either investigation. But it’s not clear how he would do it without buy-in from Justice officials.