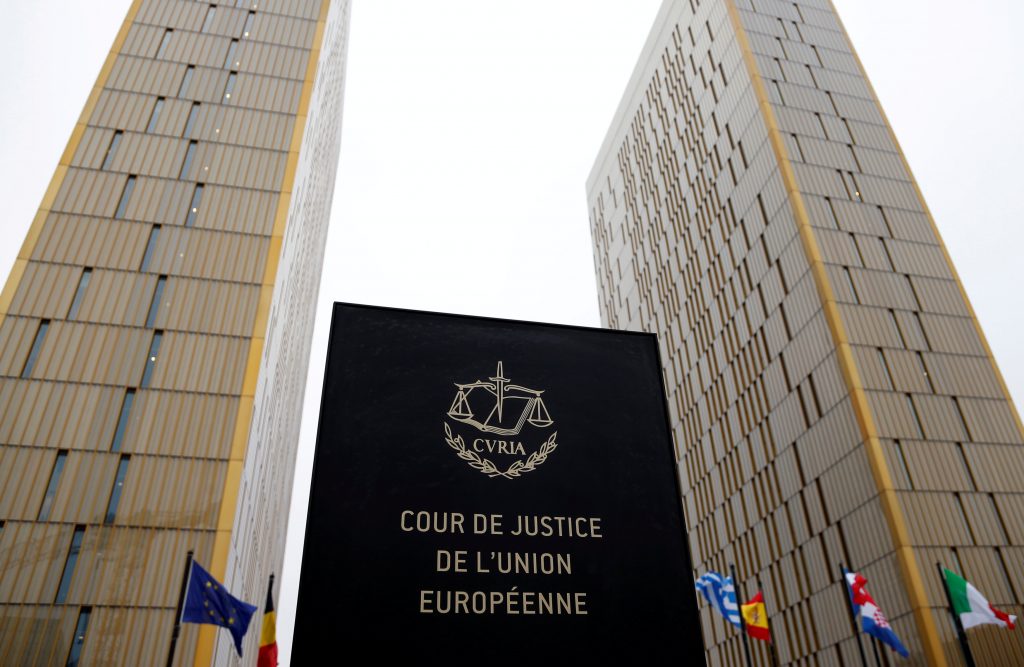 The European Court of Justice confirmed a Belgian ban on kosher and halal slaughter. EU member states have the right to demand prior stunning of animals if they deem it necessary to protect animal welfare.

The Court was responding to the question on a preliminary ruling by the Belgian regions of Flanders and Wallonia (and, by extension, other European authorities) to make EU law-based religious slaughter exception meaningless by banning religious slaughter.

This could strike a considerable blow to Jewish life in Europe, as halachah prohibits the use of stunning in the slaughtering of animals, as animals intended for food must be healthy and uninjured at the time of shechitah.

“This decision goes even further than expected and flies in the face of recent statements from the European Institutions that Jewish life is to be treasured and respected. The Court is entitled to rule that member states may or may not accept derogations from the law, that has always been in the regulation, but to seek to define shechitah, our religious practice, is absurd.

“The European Court of Justice’s decision to enforce the ban on non-stun slaughter in the Flanders and Wallonia regions of Belgium will be felt by Jewish communities across the continent. The bans have already had a devastating impact on the Belgian Jewish community, causing supply shortages during the pandemic, and we are all very aware of the precedent this sets which challenges our rights to practice our religion.

“Historically, bans on religious slaughter have always been associated with the far-right and population control, a trend that is clearly documented and can be traced back to bans in Switzerland in the 1800s to prevent Jewish immigration from Russia and the pogroms to the bans in Nazi Germany, and as recently as 2012, attempts to ban religious slaughter in the Netherlands were publicly promoted as a method of stopping Islam spreading to the country. We now face a situation where, with no consultation of the local Jewish community, a ban has been implemented and the implications on the Jewish community will be long lasting.

“We are told by European leaders that they want Jewish communities to live and be successful in Europe, but they provide no safeguards for our way of life. Europe needs to reflect on the type of continent it wants to be. If values like freedom of religion and true diversity are integral, then the current system of law does not reflect that and needs to be urgently reviewed.

“We will continue to work with representatives of the Belgian Jewish community to offer our support in any way that we can and pay tribute to the work they have put in over to trying to overturn these bans over the last three years.”

Following the ruling regarding the ban on shechitah, Shechita UK issued the following statement:

“The ruling of the ECJ is very significant to the U.K. Jewish community, even post Brexit. This ruling represents the first time a Court of the ECJ’s standing has upheld a ban on religious slaughter and will be taken seriously internationally. We are disappointed with the ruling and will be working with our team to understand the long-term implications of the decision.”

Rabbi Menachem Margolin, Chairman of the European Jewish Association (EJA) said that his organization will explore every avenue and recourse available to protect the rights of Jews everywhere in Europe. “This is a sad day for European Jewry. For decades now, as animal rights have come into vogue, Kosher slaughter has come under relentless attack, and subject to repeated attempts to ban it. The entire basis of the attacks are built on the entirely bogus premise that Kosher slaughter is more cruel than regular slaughtering, despite there being not a shred of evidence backing this up, and worse completely ignoring the fact that Kosher slaughter puts the welfare of the animal and minimizing its suffering as of paramount importance. This is not a glib statement, but a commandment that all Jews must adhere to.

“What today’s ruling does is put animal welfare above the fundamental right of Freedom of Religion. Simply put, beast takes preference over man.

“Potentially devastating too, it gives other European countries like Belgium – who similarly regard this fundamental Charter freedom as ‘negotiable – the green light to follow suit. If every European country does it means only one thing: there will be no kosher meat available in Europe anymore.

“What a terrible message to send to European Jewry, that you and your practices are not welcome here. This is a basic denial of our rights as European citizens. We cannot let it stand and will pursue every recourse and avenue to ensure that it doesn’t.”

“The right to practice our faith and customs, one which we have been assured over many years was granted under European law, has been severely undermined by this decision,” Dr. Kantor said.

“We will continue to fight this tragic decision,” Dr. Kantor added. “Europe’s Jewish communities will not rest until our fundamental rights are asserted and protected under the full weight of European law.”

“There is no justice in this ruling, which even Advocate General to the CJEU Gerard Hogan said was against the rights of religious minorities in his opinion to the court.” Dr. Kantor concluded.