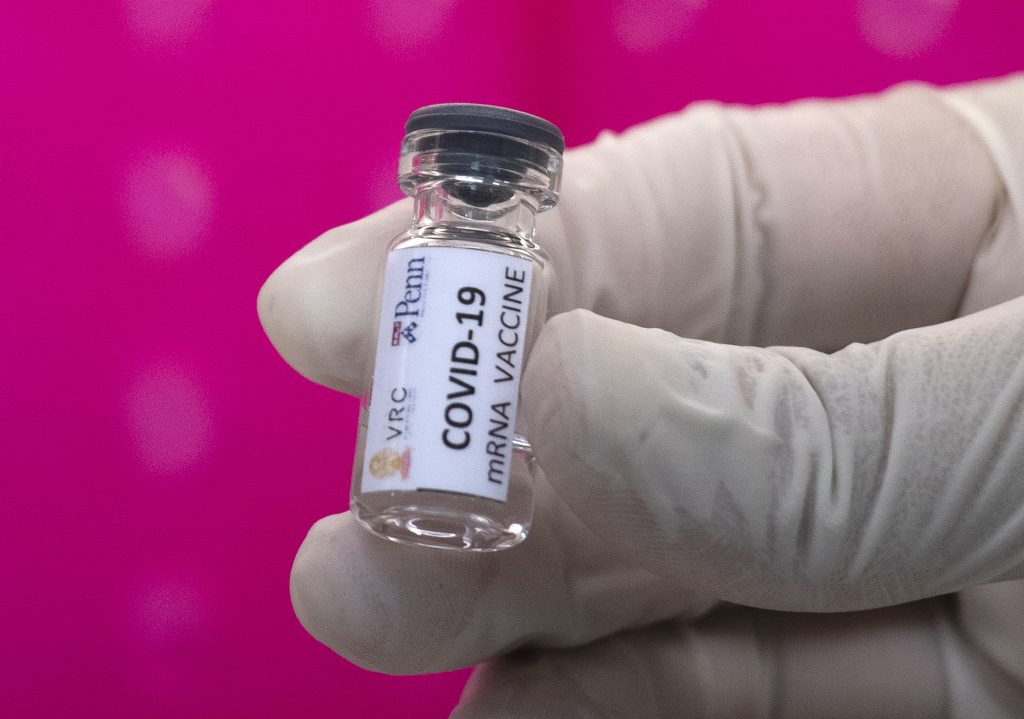 The first U.S. shots of a newly authorized COVID-19 vaccine will be administered as early as Monday morning, with Pfizer Inc and partners aiming to start shipping on Sunday, a U.S. general organizing the rollout said.

Doses of the vaccine from Pfizer and partner BioNTech , which was authorized for use by U.S. regulators on Friday, will be delivered to 145 locations around the country on Monday, Army General Gustave Perna said on a Saturday press call.

The remainder of the 636 delivery locations selected by U.S. states and territories will receive doses on Tuesday and Wednesday, he said, adding that every week going forward Pfizer will have more doses ready for distribution and administration.

Health-care workers and elderly people in long-term care facilities are expected to be the main recipients of the first wave of 2.9 million shots in December, with health-care worker inoculations as soon as Monday and nursing home residents as soon as the end of next week, Perna said.

Within three weeks, Operation Warp Speed expects to be able to get Pfizer’s shots to any health-care facility in the country, Perna said.

More U.S. residents will be eligible in January, when those in the highest priority populations are expected to have had an opportunity to receive a vaccine.

With distribution imminent, top regulators sought to reassure Americans that the record fast pace was warranted and had not sacrificed safety.

“We worked quickly based on the urgency of this pandemic, not because of any other external pressure,” U.S. Food and Drug Administration Commissioner Stephen Hahn said during a press conference earlier in the day.

The United States on Friday evening granted an emergency use authorization for the vaccine for people aged 16 and older. The immunization was 95% effective in preventing COVID-19 in a late-stage trial.

It is the first COVID-19 vaccine authorized in the United States, where the pandemic has killed more than 295,000 people. Britain, Canada and three other countries have already authorized the shot from U.S.-based Pfizer and German partner BioNTech.

The Trump administration has poured billions of dollars into developing vaccines and will manage the distribution and allocation to states. Authorities have said general availability of the vaccine is expected by April.

Health-care providers are still waiting on the U.S. Centers for Disease Control to publish official guidance on how the vaccines should be used and who should receive them.