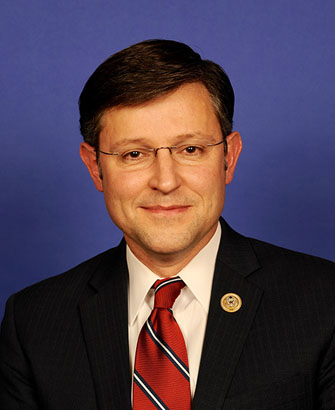 Congressman Mike Johnson, a Republican from Louisiana and an ally of President Trump, solicited 105 of his fellow GOP lawmakers to sign on to an amicus brief with the Supreme Court in support of a lawsuit filed by Texas which seeks to delay certification of presidential electors in four battleground states.

Johnson circulated an email to GOP members Wednesday asking them to join a friend-of-the-court brief to be filed in support of the effort spearheaded by Texas Attorney General Ken Paxton.

“The simple objective of our brief is to affirm for the court (and our constituents back home) our serious concerns with the integrity of our election system,” Johnson wrote. “We are not seeking to independently litigate the particular allegations of fraud in our brief (this is not our place as amici). We will merely state our belief that the broad scope of the various allegations and irregularities in the subject states merits careful, timely review by the Supreme Court.”