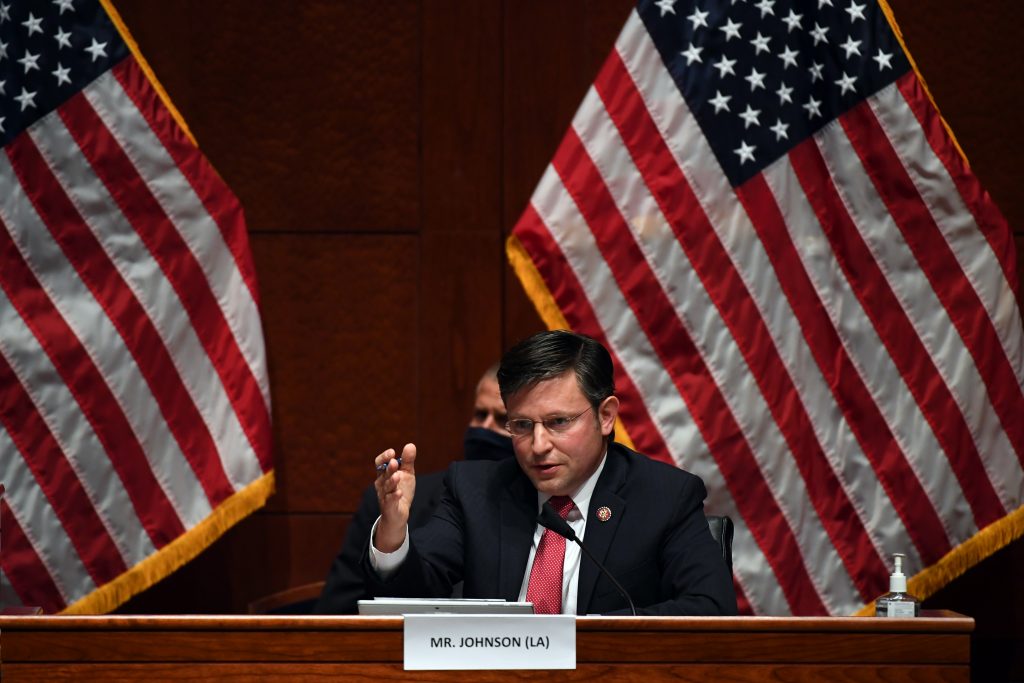 Over 100 Republicans in Congress signed on to an amicus brief in support of Texas’s lawsuit asking the U.S. Supreme Court to invalidate Joe Biden’s election victory

Thursday’s filing, signed by 106 Congressional Republicans, claim that “unconstitutional irregularities” have “cast doubt” on the 2020 outcome and “the integrity of the American system of elections.”

The lawsuit, which more than two-dozen other Republican Attorney General-led states have joined, was filed against battleground states Michigan, Georgia, Pennsylvania, and Wisconsin, which went for Biden. The suit demands that the high court invalidate the states’ 62 total Electoral College votes, due to what it alleges were widespread voting fraud and irregularities.

Montana Attorney General Tim Fox called the lawsuit “belated” and said its chances “are slim at best.” But Fox supported Texas because he said the case raised “important constitutional questions about the separation of powers and the integrity of mail-in ballots in those defendant states.”

“The Supreme Court is not going to overturn the election in the Texas case, as the President has told them to do,” tweeted Rick Hasen, a law professor at the University of California, Irvine. “But we are in bad shape as a country that 17 states could support this shameful, anti-American filing” by Texas and its attorney general, Ken Paxton, he said.

The case has stirred Republican infighting in Utah, where GOP Gov. Gary Herbert and Lt. Gov. Spencer Cox, who will become governor in January, blasted Attorney General Sean Reyes for deciding to join the suit.

“The Attorney General did not consult us before signing on to this brief, so we don’t know what his motivation is,” they said in a joint statement. “Just as we would not want other states challenging Utah’s election results, we do not think we should intervene in other states’ elections.”

Officials in Michigan, Pennsylvania, Georgia and Wisconsin say the suit is a publicity stunt. More than 20 other attorneys general from states including California and Virginia also filed a brief Thursday urging the court to reject the case.