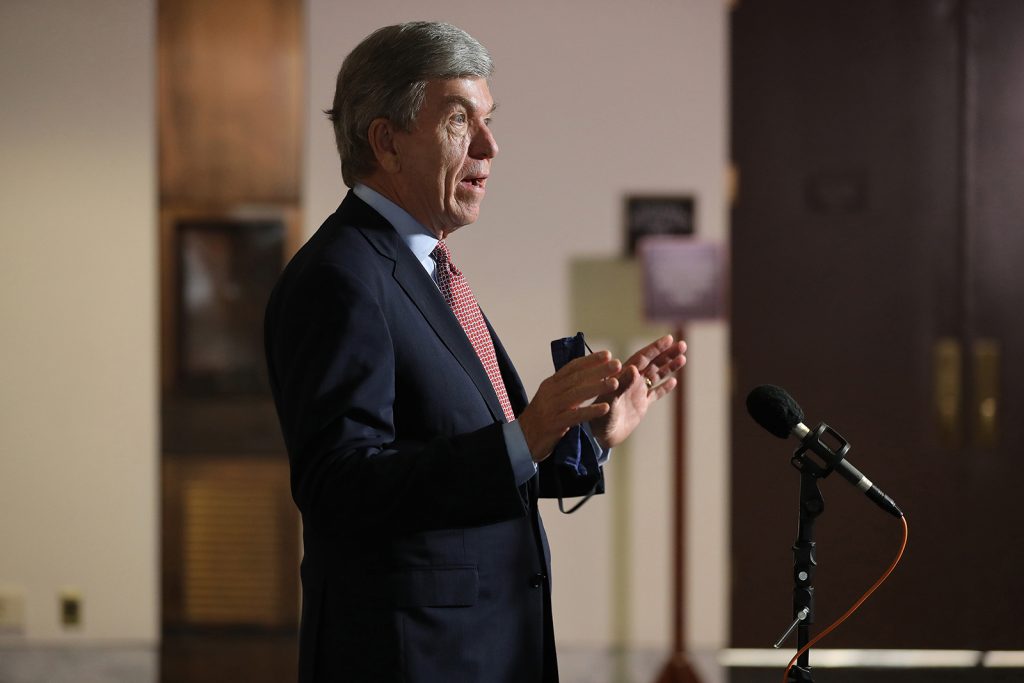 Republicans on the congressional panel planning inauguration ceremonies blocked a resolution stating that they were preparing for the swearing-in of President-elect Joe Biden, as President Donald Trump’s continues his bitter battle over the election result.

“The extent to which Republicans are refusing to accept the outcome of the election and recognize Joe Biden and Kamala Harris as our next president and vice president is astounding,” House Majority Leader Steny Hoyer of Maryland said. House Speaker Nancy Pelosi and Senator Amy Klobuchar of Minnesota are the committee’s other Democrats.

The Joint Congressional Committee on Inauguration Ceremonies plans the official ceremonies for the swearing-in of the president every four years. This year, Trump is refusing to concede his loss in the November election, claiming without evidence that the vote was rigged.

Blunt, the committee’s chairman, dismissed Hoyer’s complaint, saying, “It is not the job of the Joint Congressional Committee on Inaugural Ceremonies to get ahead of the electoral process and decide who we are inaugurating.”

The resolution Hoyer introduced at panel’s meeting sought approval for the committee “to notify the American people that we are preparing for the inauguration of the 46th President of the United States, Joseph R. Biden Jr., and his Vice President, Kamala Harris, in coordination with the Biden Presidential Inaugural Committee and public health experts to ensure the health and safety of the American people as we observe this transition of power.”

Blunt said the panel is “facing the challenge of planning safe Inaugural Ceremonies during a global pandemic. I would hope that, going forward, the members of the JCCIC would adhere to the committee’s long-standing tradition of bipartisan cooperation and focus on the task at hand.”