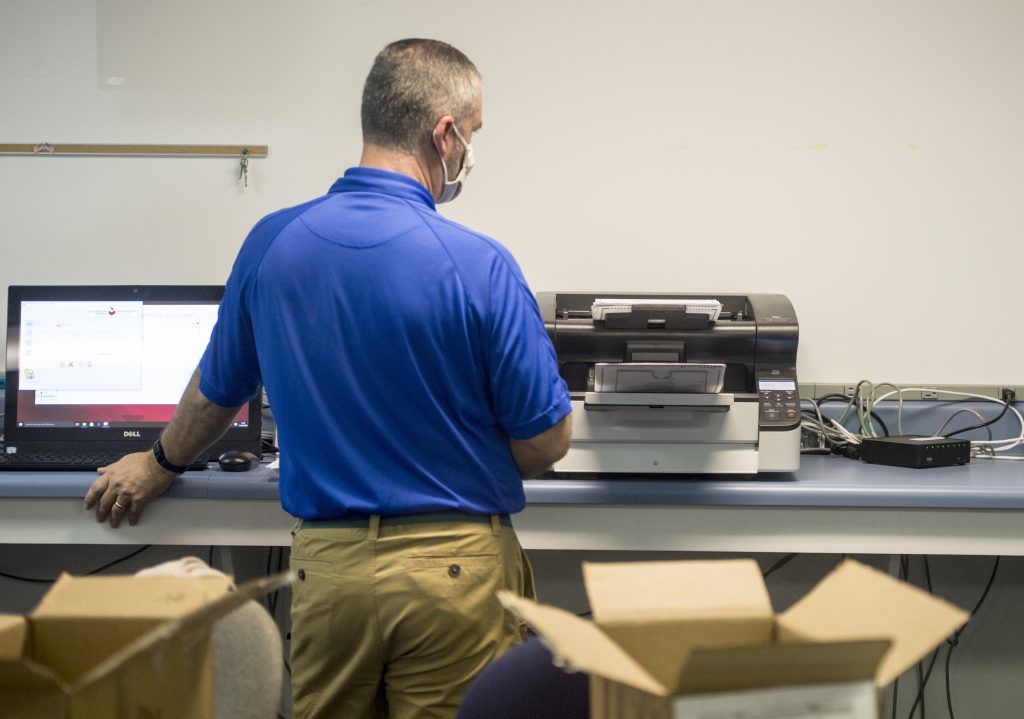 Republicans in Georgia’s state Senate are calling for an end to absentee voting without cause and want to ban ballot drop boxes.

The state Senate Republican Caucus said in a statement Tuesday that they would push for the changes the next time the legislature convenes.

Senate Republicans are also calling for a photo ID requirement for absentee voters who have a specific reason to vote by mail.

Biden received nearly double the number of absentee ballots as Trump, according to the secretary of state’s office. Biden got nearly 850,000 absentee votes by mail, compared to just over 450,000 for Trump.

“Georgia Republicans are weak and desperate,” Groh-Wargo said. “Guys, Florida and Ohio have similar vote by mail laws as GA and Trump was able to win both states!”

The effort could backfire on Republicans once the COVID-19 pandemic subsides. In years prior to 2018, Republicans frequently benefited from absentee voting by mail in Georgia.

Georgians have been able to vote absentee without an excuse since a Republican-controlled legislature introduced it in 2005, though it hadn’t been widely used until this year after the pandemic struck.