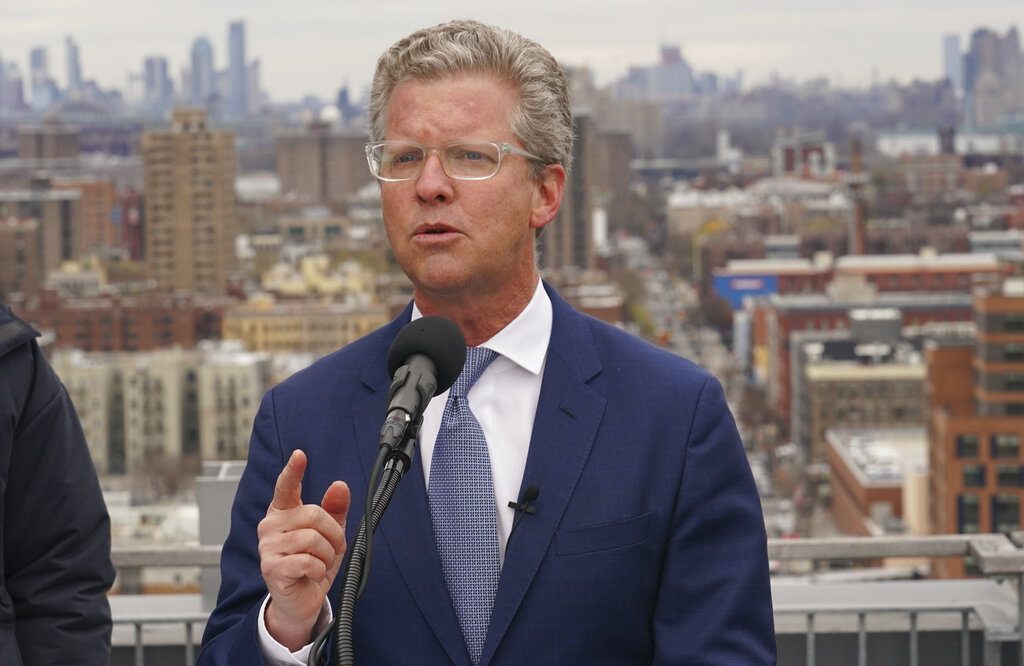 “I am honored today to say that I am running for mayor of New York City to repair the civic fabric of the city, pull New Yorkers together to rebuild from the damage brought by COVID-19, and reimagine an innovative city that truly works for everyone,” Donovan said in announcing his run.

Donovan was appointed to various roles during former President Barack Obama’s administration, first heading the Department of Housing and Urban Development and then the Office of Management and Budget.

The 54-year-old Donovan has never run for elective office before. A native New Yorker, he holds an undergraduate degree and two graduate degrees from Harvard University.

The June 22, 2021, primary will be the first New York City election that will use ranked choice voting, a system that will let people rank up to five candidates in order of preference.

A city ballot measure to adopt ranked choice voting passed in November 2019, but some City Council members are calling for its implementation to be delayed, saying they fear that inadequate voter education about the new system during the coronavirus pandemic will disenfranchise lower income voters.

The mayoral race may essentially be decided during the Democratic primary because Democrats outnumber Republicans in the city by a wide margin.