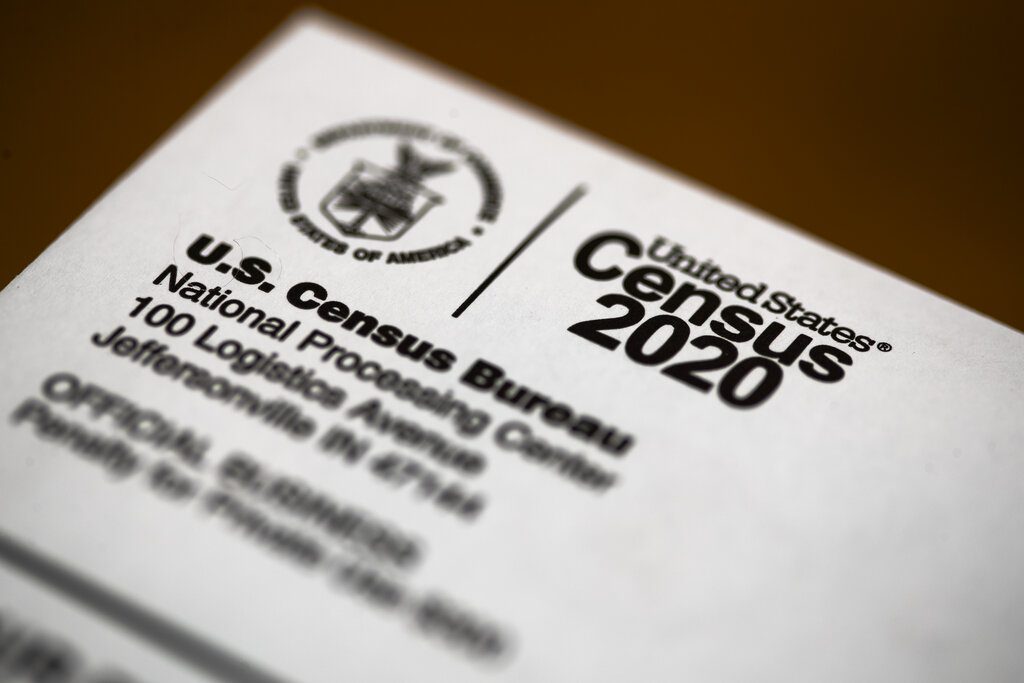 The texts from an Alabama census supervisor had an urgent tone. “THIS JUST IN …,” one of them began. It then laid out how census takers should fake data to mark households as having only one resident even if they had no idea how many people actually lived there.

The goal of the texts from October, obtained by The Associated Press, was to check off as many households as possible on the list of homes census takers were supposed to visit because residents never had filled out census questionnaires. The supervisor wanted the census takers to finalize cases without interviewing households.

The texts are the latest evidence suggesting census accuracy was sacrificed for speed as census takers and supervisors rushed to complete a head count last month.

The texted instructions said that if two failed attempts were made to interview members of the households, along with two unsuccessful tries to interview landlords or neighbors about the homes’ residents, then the census takers should mark that a single person lived there.

“You are to clear the case indicating occupied by 1,” said the text from the census supervisor in the small city of Dothan, Alabama.

The texts were shared with the AP by a census taker from Florida who traveled to Alabama among groups of enumerators dispatched to areas lagging behind in the count. The existence of the texts suggests that falsification of census data may be more widespread than previously known.

The U.S. Census Bureau has denied any attempts to systemically falsify information during the 2020 census, which is vital to determining the allocation of congressional seats and federal spending. But the AP has chronicled similar instructions sent to census takers in other U.S. regions.

More than two dozen census takers and supervisors have contacted the AP since the beginning of the month, telling similar stories about corners cut in the rush to close cases as the Trump administration sought to end the census before the Oct. 31 deadline set in response to the pandemic.

The most recent cases also include a census supervisor in Baltimore who said that thousands of addresses were manually marked completed without evidence that residents had been interviewed.

The Census Bureau has said it compiled information for about 99.9% of U.S. households in the U.S. during field operations. At the height of the door-knocking phase of the census in mid-August, there were more than 285,000 temporary census takers on the bureau’s payroll.

In Baltimore, census supervisor Amanda Colianni said she believes 5,300 cases in neighborhoods she managed were closed prematurely and removed from the door-knocking effort after only one attempt by census takers to interview members of households in mid-to-late September.

Colianni said she does not know why the cases were removed or how they were resolved, though she says it’s possible that government administrative records were used to fill in the information gaps when detailed records from the IRS, the Social Security Administration or other agencies existed for the households.

“I know the management level in Baltimore was trying to push, push, push to get everything done,” Colianni said. “There was no possible way we could have any semblance of a reasonable completion rate by Oct. 5.”

Colianni filed statements with the Commerce Department’s Office of Inspector General, the U.S. Office of Special Counsel and a coalition of local governments and advocacy groups that have sued the Trump administration over its attempts to shorten the 2020 census schedule.