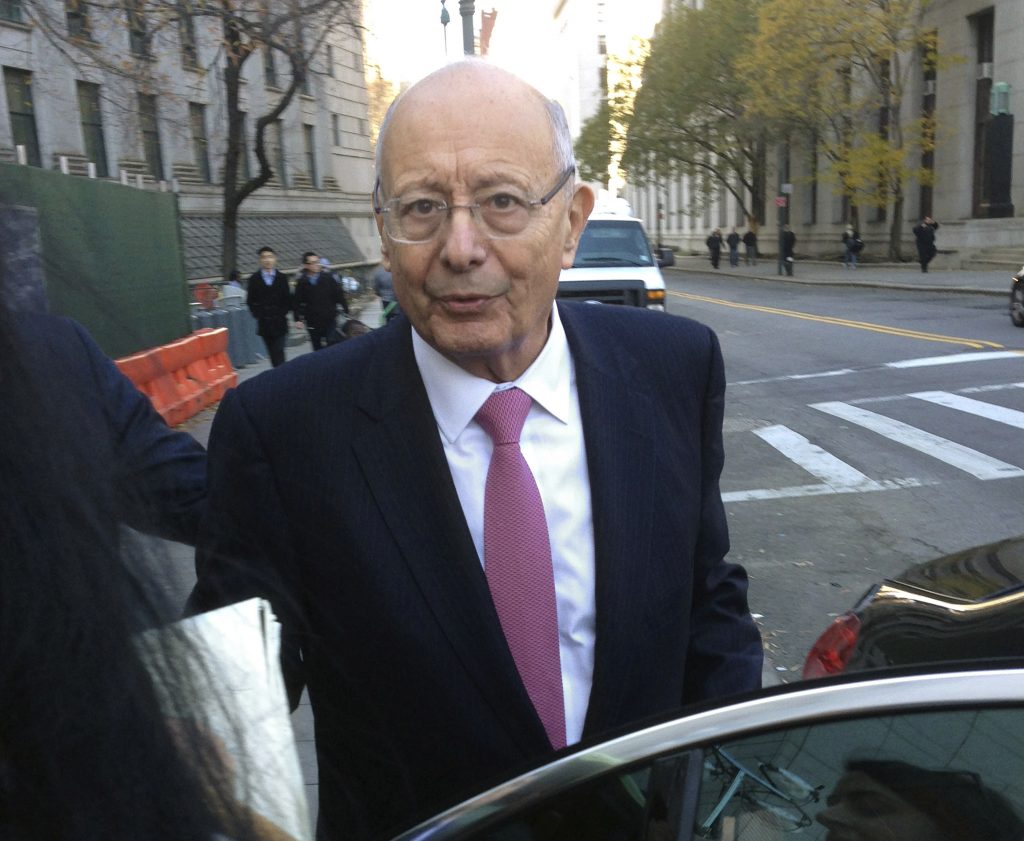 Former U.S. Sen. Alfonse D’Amato has been hospitalized with COVID-19.

The New York Post reported Friday that the New York Republican was being treated at a Long Island hospital.

“I’m weak but I feel good,” the 83-year-old told the newspaper in a phone interview. He said he had a light fever and congestion.

D’Amato said he started feeling unwell late last week, and didn’t know where he had gotten exposed to the virus. He said he had been mainly working from home, where he lives alone.