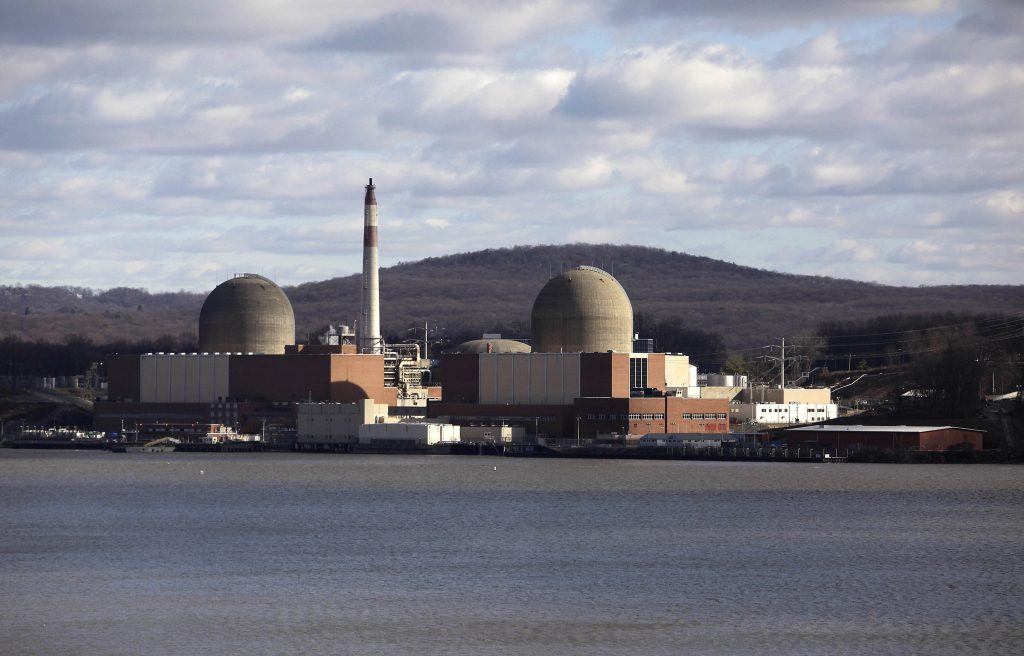 The Nuclear Regulatory Commission’s staff has approved the sale of the Indian Point nuclear power plant north of New York City to a New Jersey company for dismantling, despite petitions from state and local officials to hold public hearings before taking action.

The five-member NRC said Monday that it expects to issue an order next Monday allowing the plant’s owner, Entergy Corp., to transfer its license to Holtec Decommissioning International, which plans to demolish the plant by the end of 2033 at a projected cost of $2.3 billion.

The staff also approved Holtec’s request to use part of a $2.1 billion trust fund set aside for decommissioning to manage spent nuclear fuel stored in dozens of steel-and-concrete canisters that will remain on the site. New York Attorney General Letitia James has called the Holtec deal “very risky,” questioning Holtec’s financing and experience.

The Unit 2 reactor at the plant along the Hudson River was shut down permanently in April. The last operating reactor will shut down in April 2021 under a deal reached in January 2017 between Entergy, the state of New York and the environmental group Riverkeeper.

Holtec, which has already received NRC approval to purchase the Oyster Creek and Pilgrim nuclear power plants in New Jersey and Massachusetts, has said it has the financial and technical qualifications to complete each decommissioning.

In a letter to the NRC on Monday, Sens. Chuck Schumer and Kirsten Gillibrand and regional members of Congress said it was “deeply troubling” that the commission’s staff was issuing a decision on the license transfer without providing a timeline for numerous public hearing requests.