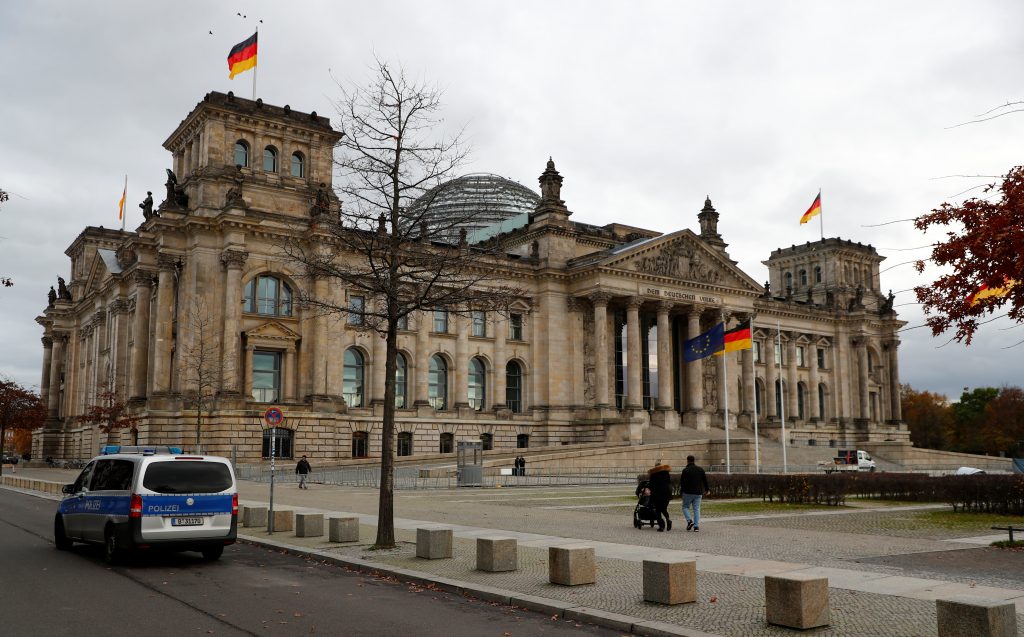 Germany’s Public Prosecutor General (GBA) said on Monday charges of espionage have been filed against an Egyptian-born German citizen who worked at the German government press office and gathered information for an Egyptian intelligence agency.

The GBA said the man, identified only as Amin K. under German privacy laws, had been working at the press office since 1999 and was hired by the Egyptian embassy in Berlin in 2010 “at the latest.”

The Egyptian embassy in Berlin was not immediately available for comment.

Prosecutors allege the man was instructed to assist Egypt’s General Intelligence Service (GIS) with assessing how Egypt was portrayed in German media, according to a statement from the Federal Public Prosecutor General.

He had also tried to assist GIS efforts to hire another agent in Germany but those efforts were unsuccessful, the statement said, giving no further details.

In exchange for his work the suspect was promised preferential treatment for himself and his family by Egyptian authorities, according to German prosecutors.

The case was mentioned in the BfV domestic intelligence agency’s 385-page annual report, published in July. The report said unspecified measures had been taken against the man in December.

The German government said then that the suspect did not have access to sensitive information.

The press office is headed by Steffen Seibert, Chancellor Angela Merkel’s chief spokesman, and is located about half a mile from the Chancellery.