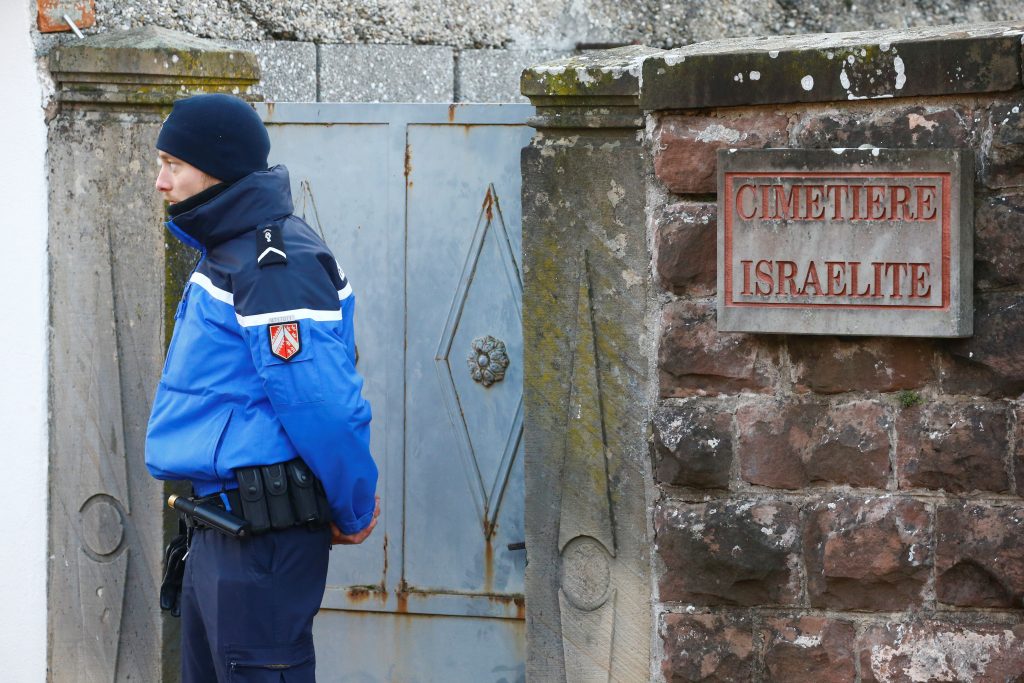 The Knesset’s Committee for Immigration, Absorption and Diaspora Affairs discussed on Wednesday a report published recently by the London-based Institute for Jewish Policy Research which shows that only 10% of the world’s Jews live in Europe – 1,329,400. Between 1970 and 2020, Europe lost 59% of its Jewish population. In Western Europe there was a moderate loss of 9%, and in Eastern Europe a drastic decline of 85%. The study found that of Germany’s 118,000 Jews, 40% are above the age of 65, and only 10% are under the age of 15.

The researchers noted that many European countries are experiencing Jewish emigration due to anti-Semitism, the collapse of Jewish communities and assimilation.

In 1970, 3.2 million Jews lived in Europe, including the Soviet Union. 1.5 million Jews left Europe after the fall of the Iron Curtain. Jews are also fleeing Western European countries. A survey conducted in France in 1975 estimated the total number of Jews at 530,000, while today there are 449,000 Jews in the country. The decrease in Jewish population is primarily due to emigration, mainly to Israel (over 51,000 between 2000 and 2019), but also to Canada, the U.S. and other countries. In 1970, 39,000 Jews lived in Turkey, while today only 14,600 Jews live in the country. Mixed marriages are also affecting the Jewish communities in Europe. In Poland, 70% of Jews are married to non-Jewish spouses. In Hungary, Holland, Denmark and Sweden, 50% of Jews are married to non-Jewish spouses. The rate of mixed marriages in France is 31%. In the U.K. it is 24%, and in Belgium – 14%. The study further showed that Europe’s Jewish population is expected to further decrease due to due assimilation and low birth rates. 70,000 Israel-born Jews live in Europe on a regular basis – 18,000 in Britain, 10,000 in Germany, 9,000 in France and 6,000 in Holland.

Committee Chairman MK David Bitan (Likud) said, “In Europe, Jews are forced to conceal their Jewish characteristics. They are afraid to walk through the streets wearing a kippah, and the shuls are guarded by local police. The State of Israel needs to support Jewish communities abroad, because not all the Jews will be able to, or want to, make aliyah.”

Bitan called on the Ministry of Diaspora Affairs to fund the dispatching of emissaries to Europe, in addition to the funding by the Jewish Agency and WZO. He asked for a detailed explanation on the implementation of NIS 60 million budget for assisting Jewish communities abroad, mainly the smaller ones.

According to MK Rabbi Yosef Taieb (Shas), who initiated the meeting, “The state must ask itself how it can become more efficient in assisting Jewish communities in Europe and combatting anti-Semitism and assimilation. Because of anti-Semitism, many Jews are hiding their Jewishness; they are shamed of it, and fear it. This leads to the alienation of their Jewish identity and, subsequently, to mixed marriages.”

Those Jews who make aliyah tend to be “the strong ones, from a Jewish standpoint, and the community remains weak, devoid of leaders. The educational, cultural and communal repercussions are numerous,” he stated.

Rabbi Pinchas Goldschmidt, the Chief Rabbi of Moscow and President of the Conference of European Rabbis, said the drop in the number of Jews in Europe over the past few years stems mainly from the terror wave that started in France and spread to other countries in Europe, which caused many Jews to be afraid to take part in communal activities or send their children to Jewish schools. “Europe has started to fight terror, but the future of Jewish education, both formal and informal, is still in jeopardy,” he told the committee. “The corona [pandemic] has frozen many donations, so the State of Israel must help. […] Without Jewish education, there will be no Jews.”

Dr. Dov Maimon of the Jewish People Policy Institute said, “There is no positive scenario for European Jewry due to the economic decline and the rise of Islamization.” He presented three possible scenarios: Growing Islamization in the continent will cause many Jews to leave; a determined fight against Islamization in which Jews and other minorities will suffer and feel persecuted; or a severe clash between Europeanism and Islam – and Jews will want to leave Europe in this scenario as well.

Yaakov Hagoel, Chairman of the Executive of the WZO, presented a survey that was conducted by the European Union about a year ago which showed that 75% of European Jews who have experienced an anti-Semitic incident did not report it. “This figure has to wake us up, because he who is afraid to be a Jew, will eventually not be a Jew,” he warned. Dina Porat, professor emeritus of modern Jewish history at the Department of Jewish History at Tel Aviv University, said the significance of the survey is that only about a quarter of anti-Semitic incidents in Europe are handled and investigated. ​