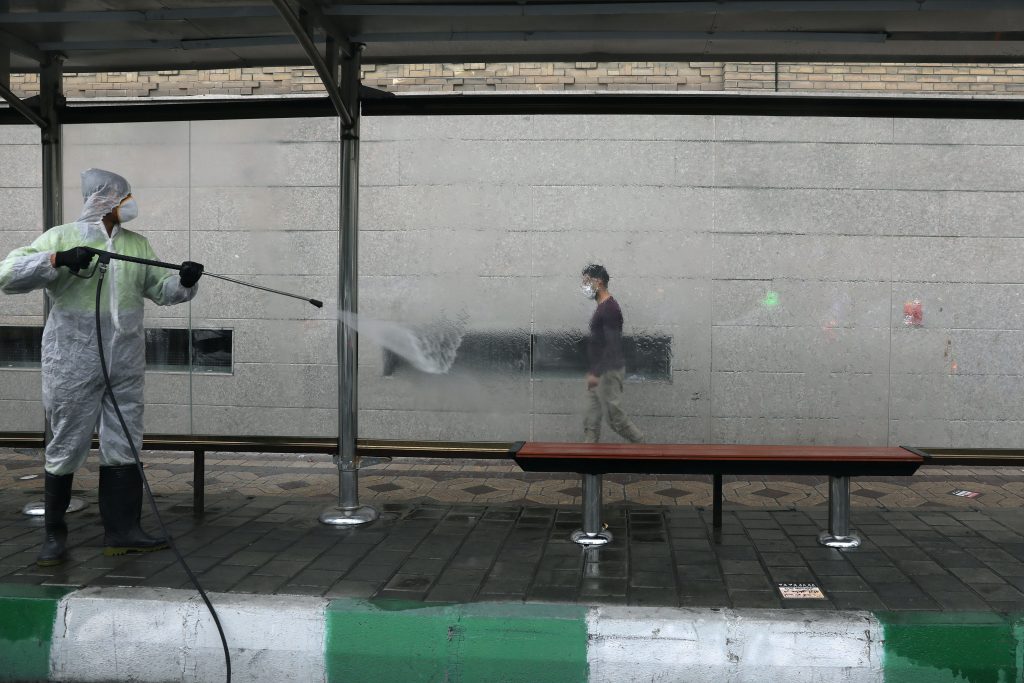 Iranian President Hassan Rouhani on Sunday declared “the general mobilization of the nation and the government” to confront the third wave of the coronavirus after health authorities announced the highest ever number of daily cases in the Middle East’s worst-hit country.

“I call on all governmental organizations and other forces and institutions to rush to the aid of the health ministry and health workers with all possible means,” Rouhani said in a statement, published by Iranian state media.

The government said on Saturday that stricter restrictions will be imposed in Tehran and some 100 other cities and towns across the country from Nov. 21. Non-essential businesses and services will be shut and cars will not be allowed to leave or enter those cities.

Iranian officials have repeatedly complained that many people ignore appeals to stay at home and respect health protocols, while Tehran city council chairman Mohsen Hashemi warned on Sunday that deaths could reach 1,000 a day in Tehran in the coming weeks, Iranian media reported.

Leading opposition figure Mirhossein Mousavi and his wife Zahra Rahnavard, under house arrest since 2011, have tested positive for coronavirus, the opposition website Kalemeh reported on Sunday.

Like many other countries in recent weeks, Iran has been struggling to curb the spread of the disease. Authorities have refrained from imposing a full-blown lockdown amid concerns that such a step could wreck an already sanctions-battered economy.