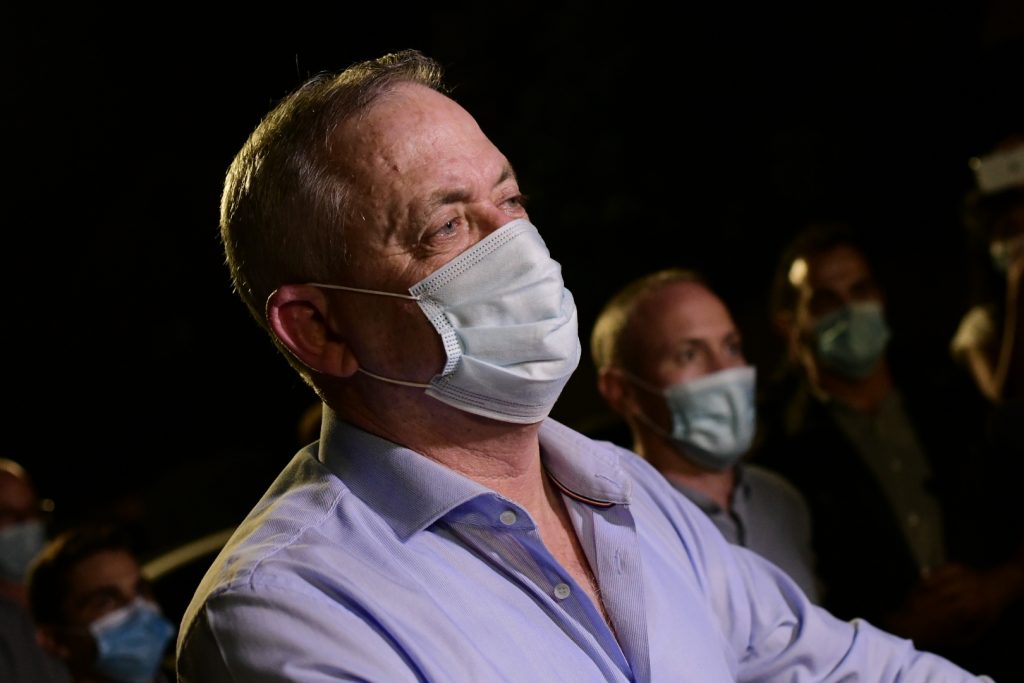 Alternate Prime Minister and Defense Minister Benny Gantz (Blue and White) estimates that Israel is headed toward another election that will take place on March 23 (10 Nisan), Yediot Acharonot reported Friday.

Coalition rifts between Prime Minister Binyamin Netanyahu’s Likud and Gantz’s Blue and White parties have stained the 35th government since its inception just six months ago, on May 17.

The chief dispute between the sides has revolved around the state budget, which Blue and White repeatedly urged the Israeli premier and the Finance Ministry to approve as the government hasn’t formulated one since 2019.

“There are no words to describe the magnitude of the scandal, to take a country hostage for three years,” Gantz added.

“To make things short: We’re going to elections,” he asserted. “It won’t be a walk in the park, but we shall come out of them stronger than seen in polls – the cooperation with the Labor Party that is about to be sealed will strengthen us,” he said, disclosing that “there will be new collaborations as well.”