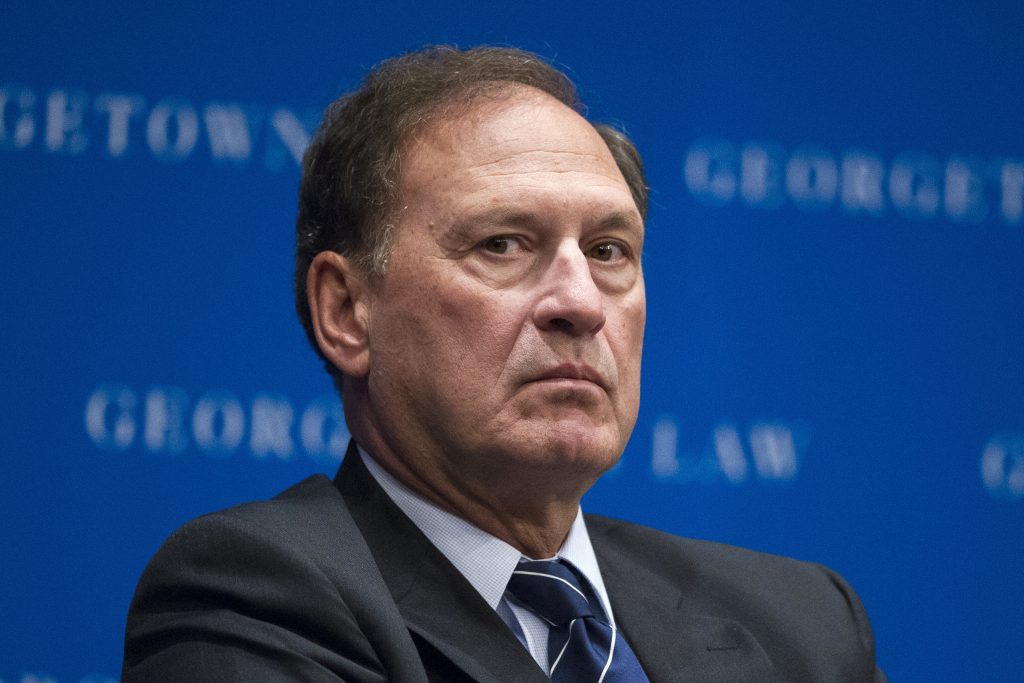 The justice, who is seen as a conservative, told a meeting of the Federalist Society late on Thursday he was not underplaying the severity of the crisis or criticizing any officials for their response. But he added: “We have never before seen restrictions as severe, extensive and prolonged as those experienced for most of 2020.”

“The COVID crisis has served as sort of a constitutional stress test,” he said during his address over a video link for the conservative organization’s annual conference.

Alito, who was appointed by Republican President George W. Bush in 2006, referred to restrictions on gatherings that had affected religious events.

“It pains me to say this,” Alito added, “but in certain quarters, religious liberty is fast becoming a disfavored right.”

The justice said freedom of speech was also under threat.

“Although that freedom is falling out of favor in some circles, we need to do whatever we can to prevent it from becoming a second-tier constitutional right,” he said.

Social norms had created a list of things that it was now unacceptable for students, professors and employees to say, he added.