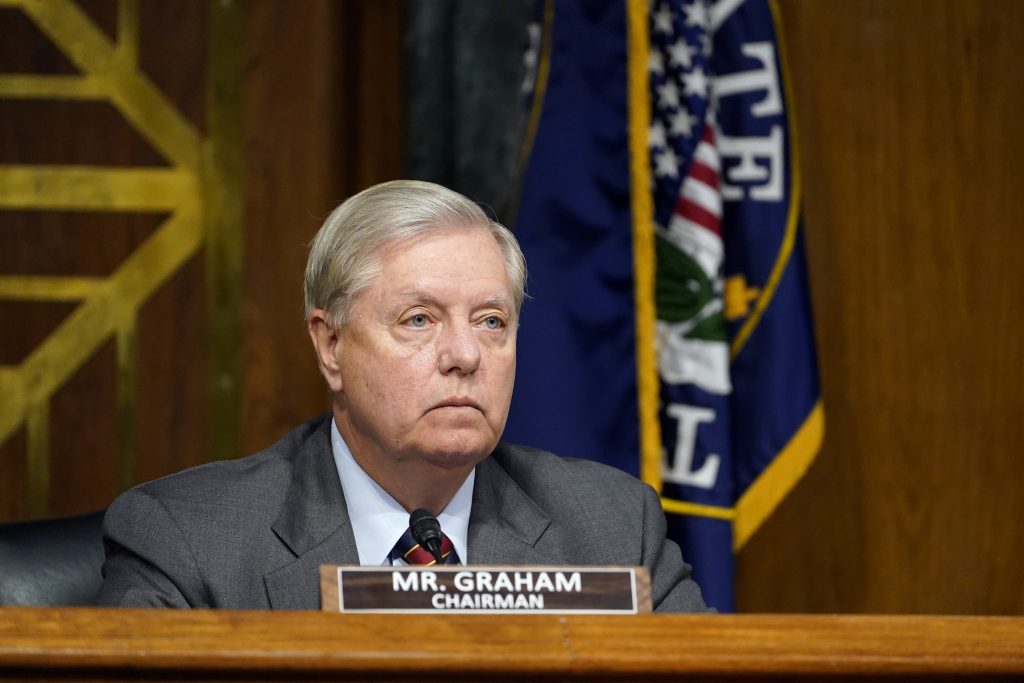 Graham told Fox News on Thursday that Republicans need to counter a “tsunami of liberal money” flowing into Georgia ahead of the Jan. 5 runoff elections, which will determine whether Republicans or Democrats control the Senate. Democrats already control the House, and Democrat Joe Biden is the president-elect after beating President Donald Trump in their White House contest.