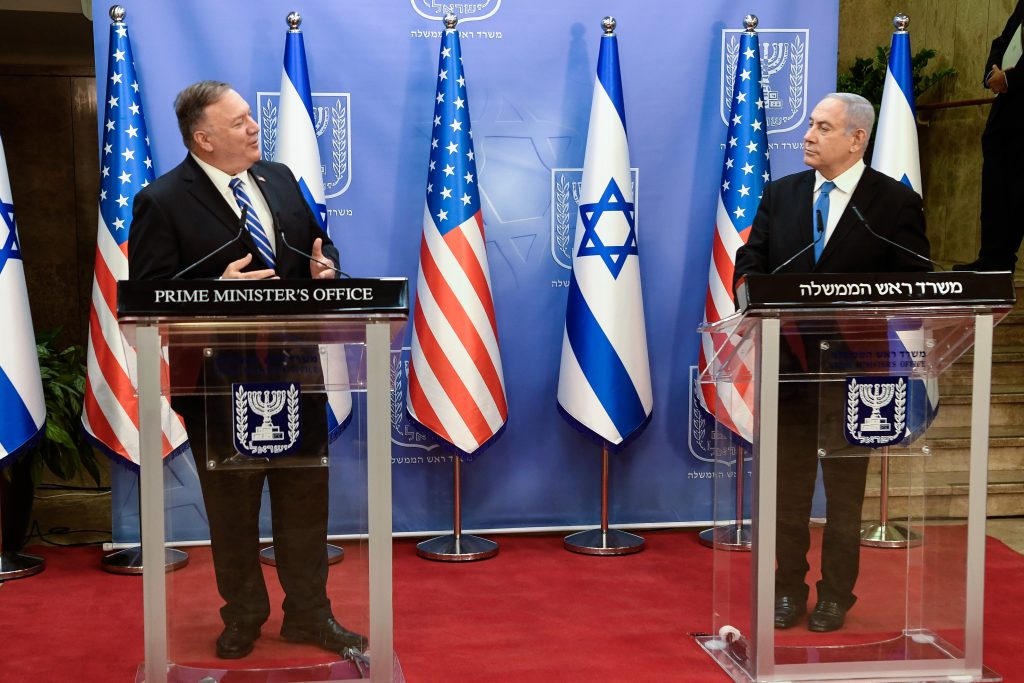 Secretary of State Mike Pompeo, on his week-long visit to the Middle East, will be the first sitting head of the American State Department to visit the Golan Heights and the Shomron, Axios reported.

Historically, previous United States administrations, whether Republican or Democrat, viewed the Golan Heights and the Shomron as internationally contested territory, and would avoid visiting and setting off a political firestorm.

In November of 2019, Pompeo and American Ambassador to Israel David Friedman annulled a 1978 decision by the State Department that Israeli building in the Shomron and the Golan Heights are “inconsistent with international law.”