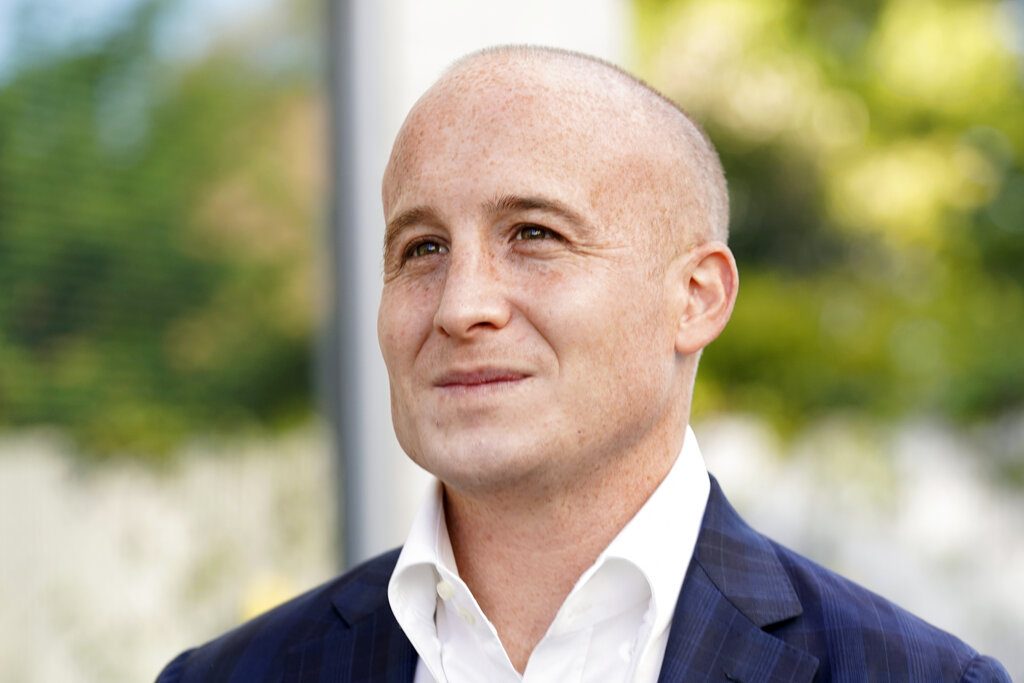 U.S. Rep. Max Rose, a Democrat representing one of the few conservative corners of New York City, conceded his congressional race Thursday to Nicole Malliotakis, a Republican who ran on a law-and-order platform.

Malliotakis, 40, held a wide lead over Rose in a district that includes all of Staten Island and part of Brooklyn. She declared victory on Election Day.

Rose said he called Malliotakis to congratulate her and promised a smooth transition.

“All of us in public life have a responsibility to try to heal the divisions and restore faith and trust in each other. I know that we can summon that spirit because we’ve done it before,” the Democrat said in a statement.

The Associated Press has not called the race because New York City’s Board of Election has not publicly released information about a large number of absentee ballots.

The district is much whiter and more Republican than the rest of New York City and is well-known as a home to an outsized number of current and retired police officers, a factor that may have played a role in the race.

The contest between Malliotakis, a member of the state Assembly, and Rose, an Army combat veteran, played out over a year that saw violent clashes between protesters and cops and several months in which shootings in some parts of the city soared.

Malliotakis ran with the support of President Donald Trump, who tweeted in February that she had his “Complete & Total Endorsement!” Voters in her district supported Trump over Democrat Hillary Clinton by a wide margin in 2016. She was also endorsed by several police unions.

Rose, an Army combat veteran and a member of Congress’ bipartisan Problem Solvers Caucus, was one of the last Democrats to support the 2019 impeachment inquiry against Trump. He told constituents at a town meeting that “the American people have a right to know if their president used the power of his or her office to get a foreign power to interfere in our election.”

When Rose later voted yes on the articles of impeachment, Republicans warned that the vote would doom his reelection prospects.

The race between Malliotakis and Rose featured a barrage of negative ads on both sides. He called her “a first-class fraud” and accused her of profiting from the opioid epidemic. She sought to link him to Democratic Mayor Bill de Blasio, who is deeply unpopular on Staten Island, and to calls for defunding the police, which he says he does not support.

To distance himself from de Blasio, Rose created an ad calling his fellow Democrat the “worst mayor ever.”