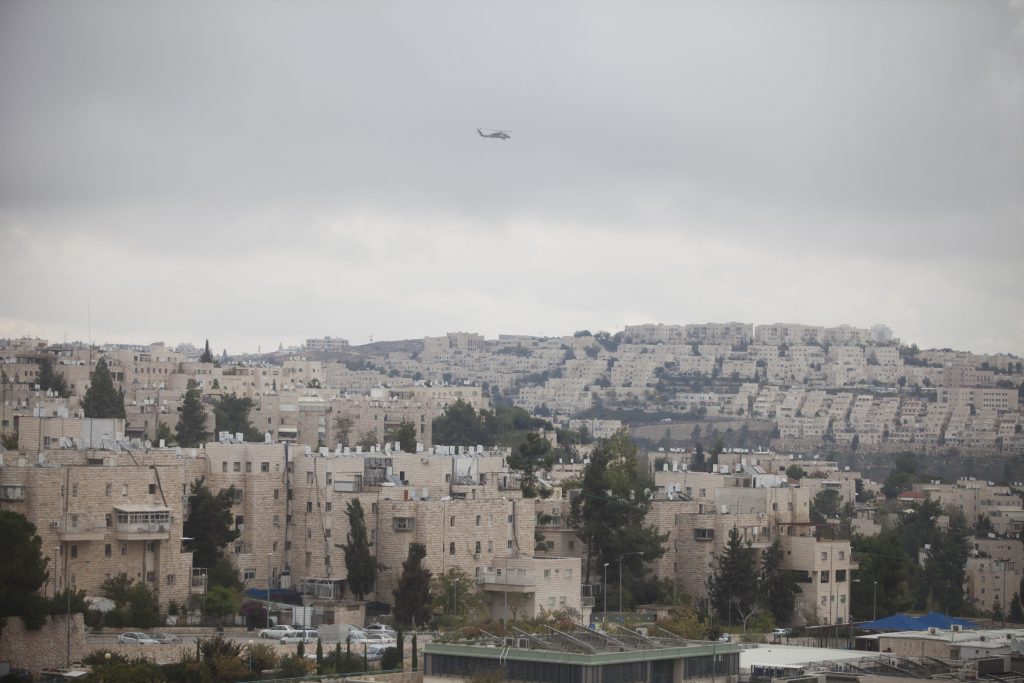 The municipality of Yerushalayim approved on Thursday the construction of 108 housing units in Ramat Shlomo, where housing starts announced during a visit by then-Vice President Joe Biden in 2010 sparked a high-profile row.

Further housing in Ramat Shlomo is in the pipeline as well, to be advanced by the local planning and construction committee “hopefully before the swearing-in ceremony” for Biden, on January 20, Kan news quoted as source as saying.

The concern over the timing stems from the 2010 incident when the Interior Ministry announced that 1,600 housing units would be built in Ramat Shlomo, despite Obama administration pressure not to build.

As Biden was in the country at the time, he took it as a personal insult. In a statement, he declared that it “undermines the trust we need right now and runs counter to the constructive discussions that I’ve had here in Israel.”

As a result, the project was suspended, along with other construction in east Yerushalayim. A green light did not shine again until President Donald Trump took office in 2016 and work proceeded in Ramat Shlomo, Gilo, Pisgat Zeev, and Har Homa.