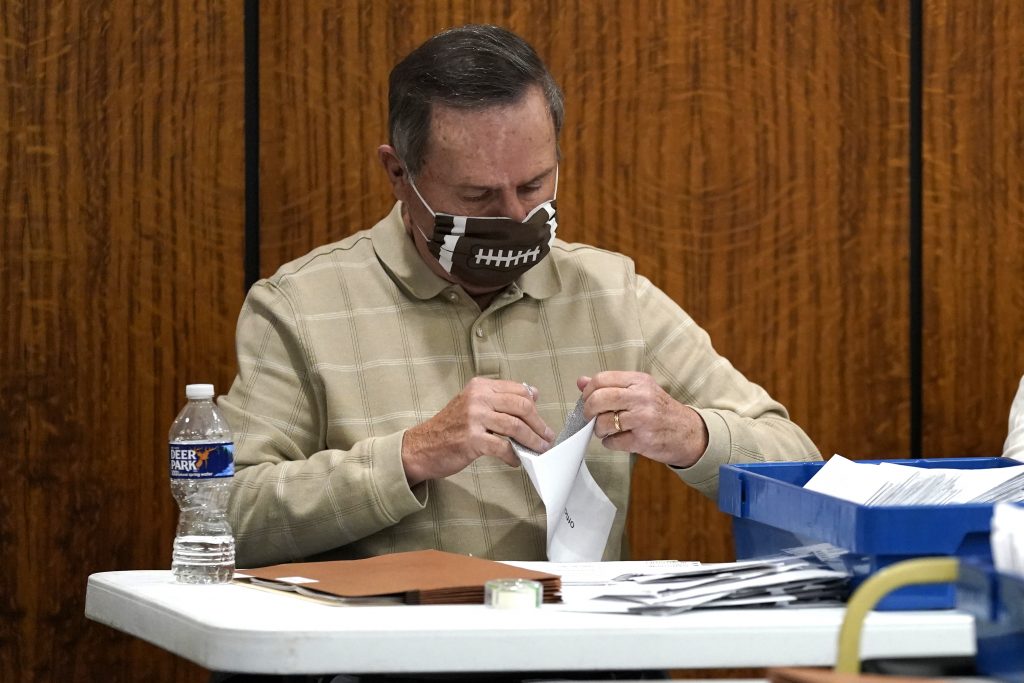 The Commonwealth Court of Pennsylvania has ruled that state election officials should not count ballots that needed the senders to add missing information or mail-in ballots that arrived after November 9th.

The Commonwealth Court determined that Secretary of State Kathy Boockvar did not have the legal authority to extend the deadline for voters to validate their ballots from November 9th to November 12th.

Reuters reported that those absentee ballots had already been separated from properly filled-out ballots votes that arrived yesterday while the court decided their validity.

The case was brought by the Republican National Committee on behalf of President Trump.

Pennsylvania election officials have said there were 10,000 late-arriving ballots.