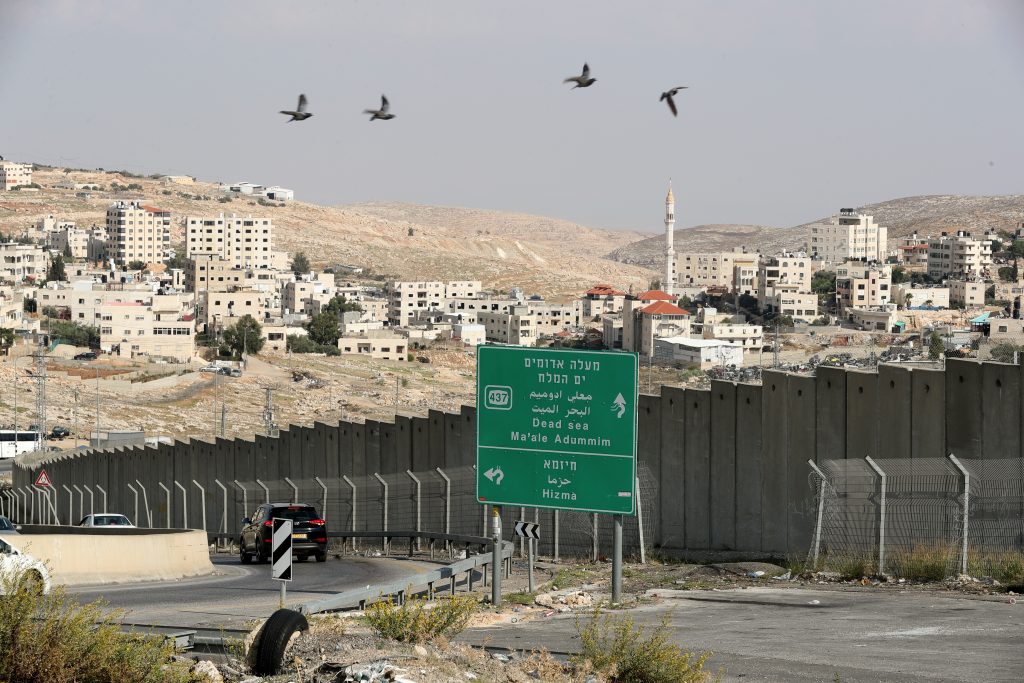 An IDF soldier reported missing this week was found dead near Yerushalayim on Thursday, the IDF said.

The IDF said it was investigating the circumstances of the soldier’s death in cooperation with the Israeli police.

The soldier’s body was found near the Hizma checkpoint, the IDF said in a statement.

“Earlier today, combined forces of the IDF and the Israeli police located the body of an IDF soldier, the late corporal Sagi Ben-David, near the Hizma checkpoint,” the military said.

The soldier had gone missing on Tuesday, the IDF added.