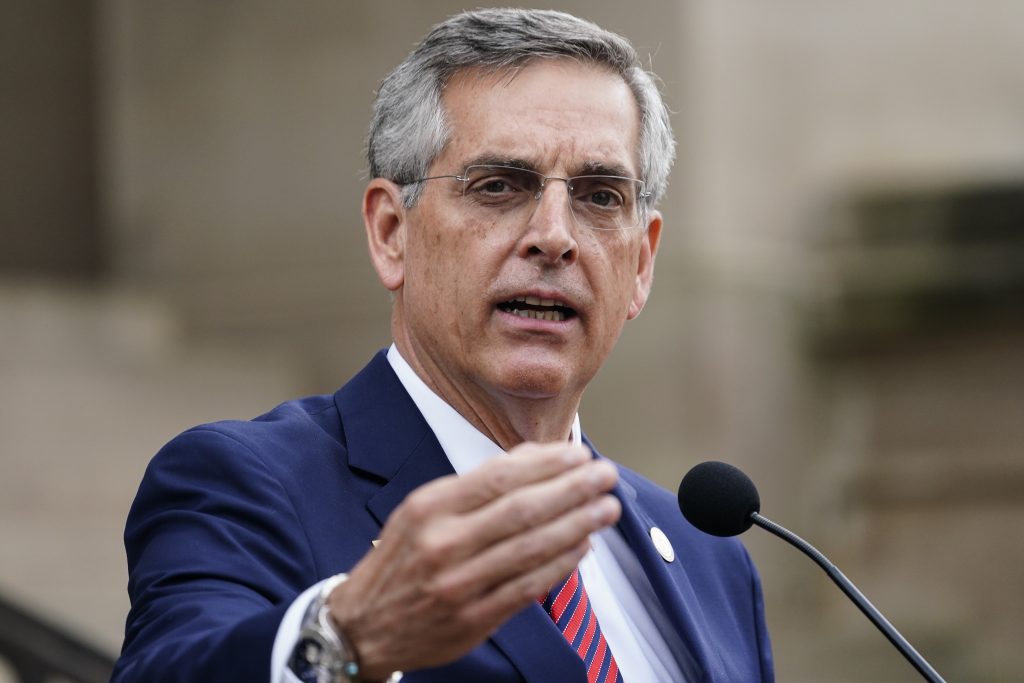 The large, statewide hand recount of nearly 5 million ballots in the presidential race in Georgia must start in every county by Friday morning and finish by Wednesday at midnight, state election officials said Thursday.

The recount aims to verify election results reported so far in Georgia. Joe Biden held a 14,000-vote lead over Donald Trump as of Thursday morning. Some counties plan to start the recount Thursday afternoon.

“The sooner you can get this started, the easier this will go,” said Monica Childers, a product manager with election audit software company VotingWorks, on a Thursday training call.

Elections workers across the state are expected to work through the weekend in order finish before the deadline.

“Frankly, I don’t see how many people cannot work on the weekends to get this done,” said Elections Director Chris Harvey.

Teams of election workers will check voters choices for each candidate and report results.

The recount will require human review of nearly 5 million ballots, stacked into piles sorted for each candidate and then tallied in each county.

Georgia has never conducted a statewide recount of paper ballots before, and it wasn’t possible before this year when the state added paper ballots to the process. Previous recounts were conducted by recalculating vote counts stored on computers.

The recount is certain to be a labor-intensive process starting just eight days before the Nov. 20 deadline for Georgia’s final results to be certified by Secretary of State Brad Raffensperger. At stake are Georgia’s 16 votes in the Electoral College, which is scheduled to meet to cast votes for president Dec. 14.

Raffensperger announced the recount Wednesday following demands from Trump’s defenders and calls for his resignation from his fellow Republicans, Georgia Sens. Kelly Loeffler and David Perdue.

Details of how the recount will be conducted were expected to be announced Thursday morning. Then county election officials can begin.

Observers from the Republican and Democratic parties will be present to oversee the process.

The recount will be conducted under Georgia’s new audit rules, which require election workers to review the printed text or filled-in bubbles on each ballot. Ballots won’t be rescanned by computers.