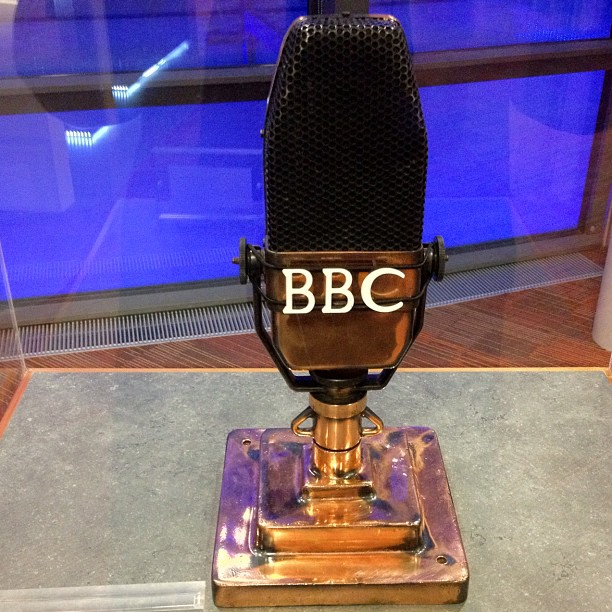 Likud MK Sharren Haskel accused the BBC of cancelling an interview segment with her about the death of Palestinian negotiator Saeb Erekat for political reasons.

“In a background research conversation they held with me, I explained that although Erekat was portrayed as a man of peace in English, in Arabic he promoted, funded and pushed for an armed struggle against the State of Israel. In his last days, too, he opposed the historic peace signed between Israel and the Arab states, which finally recognized that the obstacle to peace is the Palestinians and not Israel,” Haskel wrote in a tweet on Thursday.

“As I went on to remind them of his [Erekat’s] words that Israel’s position continually recedes and therefore the Palestinians can continue their [policy of] rejectionism, the researcher politely ended the conversation. A few minutes later, they got back to me and informed me that the interview was canceled.”

Her comments contrasted sharply with the largely laudatory comments in the media after Erekat’s death.

A spokesman for the Likud MK, Akiva Lamm told Honest Reporting that after a few minutes another BBC staffer called back to inform Haskel that, “since Erekat had just passed away, we don’t want to make this too political,” and that therefore the interview was off.

“It was very clear the cancellation was because the BBC deemed Haskel’s opinions unacceptable,” Lamm noted.

Honest Reporting observed that the cancellation violated the broadcaster’s own policy guidelines, which commits BBC to “ensuring that the existence of a range of views is appropriately reflected…so that no significant strand of thought is under-represented or omitted.”