Israel Israel on Alert for Violence From Gaza
Israel 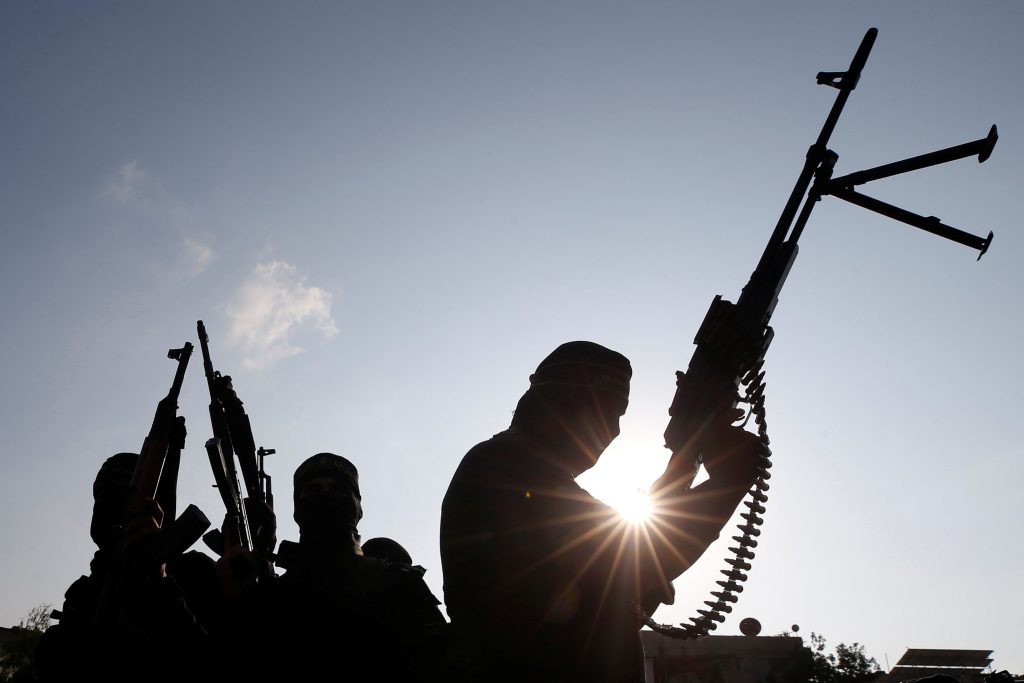 On the first anniversary of Israel’s targeted killing of Palestinian Islamic Jihad leader Baha Abu Ata, Israel is preparing to counter a possible escalation in violence from the Gaza Strip. The IDF on Wednesday deployed additional Iron Dome batteries to southern Israel, and airline approach vectors have been altered.

Landing aircraft will approach Israel by a more northerly route, over the Sharon region, rather than over Tel Aviv. Departing flights will also take off in a direction farther to the north than planes usually do.

The IDF’s Gaza Division is on high alert, and ready to respond to attacks on Israel by rocket fire or explosives-laden balloons.

Last week, it was reported that the first anniversary of Abu Ata’s death has been mentioned in the Gaza Strip for some time as a date for violence. Concerns about possible attacks from Gaza are also high in light of the coronavirus and economic crises that have pushed unemployment among Gaza residents to over 60%.

Unlike the first wave of coronavirus, which resulted in only a few dozen confirmed cases in Gaza, the second wave has brought thousands of cases. There are several dozen patients currently listed in serious condition in Gaza.