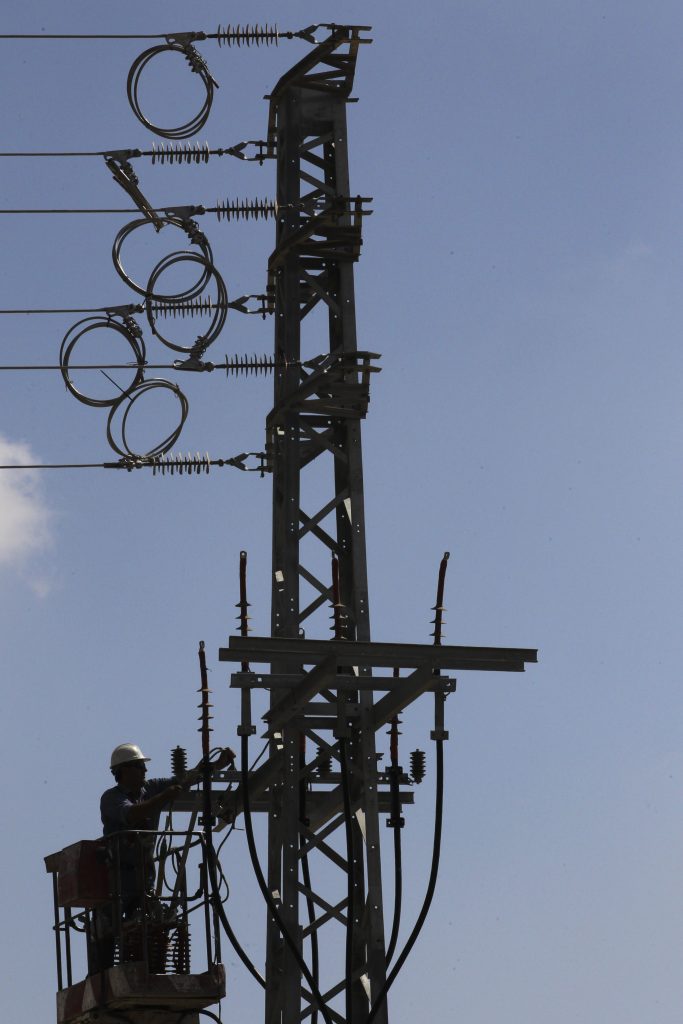 An Iranian Islamic scholar said in a recent sermon that Iran’s cyber force carried out at least two attacks against Israel this year, the recent one successfully targeting power plants in Israel.

In a video translated to English by the Middle East Media Research Institute (MEMRI) and released Wednesday, scholar Rahim Mahdavipour claimed that “Islamic Iran, as the primary and central headquarters of the resistance front, has unique assets and unique winning cards.

“The cyber force of this central headquarters of the resistance front – that is, Islamic Iran – carried out two extraordinary attacks this year,” he continued.

He seems to have confirmed what Israel has already claimed, that in January, Iranian hackers mounted a coordinated cyberattack on dozens of Israeli websites, and that Iran was behind a failed cyberattack on a minor water facility in Israel in April, which sought to poison the water supply delivered to several central Israeli cities.

“The first, at the beginning of the year, was against the desalination plants inside Israel, in that occupied land. Similarly, a few days ago, it carried out a cyberattack against some Israeli electricity plants, and disabled most of them,” Mahdavipour claimed.

“This is a unique capability,” he added.

The sermon was delivered on Nov. 6 in Bojnurd, Iran, and was aired on Iranian Khorasan Shomali channel, according to MEMRI.

On Oct. 30, the Israel Electric Corporation confirmed that there was a power outage in many areas across the country, however, it stressed it was not caused by a cyberattack.

April’s incident created a precedent for tit-for-tat cyberattacks on civilian infrastructure that both countries have so far avoided.

According to the Washington Post, Israel retaliated by launching a cyber strike on Iran’s Shahid Rajaee port – a newly constructed shipping terminal in the coastal city of Bandar Abbas, near the strategic Strait of Hormuz. The attack reportedly paralyzed the facility, causing substantial damage.