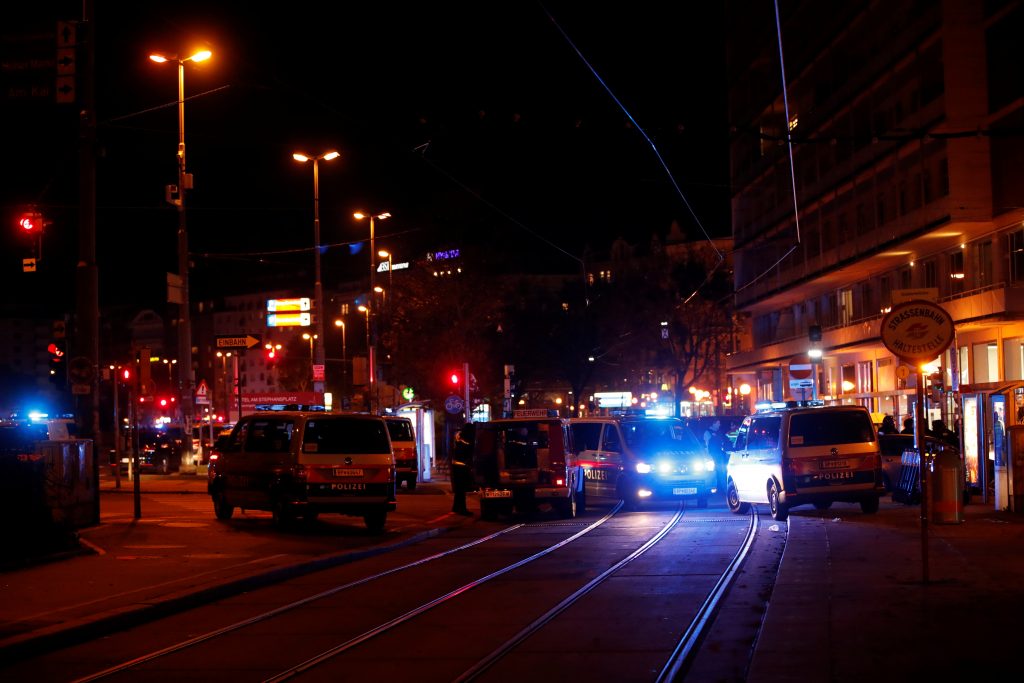 At the moment there is no sign the terrorist who killed four people last week in a shooting rampage in central Vienna had help in carrying out his attack, Vienna’s police chief said on Tuesday.

“So far there are no indications that we need to depart from the lone perpetrator theory. The exact route from [his] home to the crime scene or from somewhere else to the crime scene is the subject of investigations,” Vienna Police Chief Gerhard Puerstl said in an interview with ORF radio.