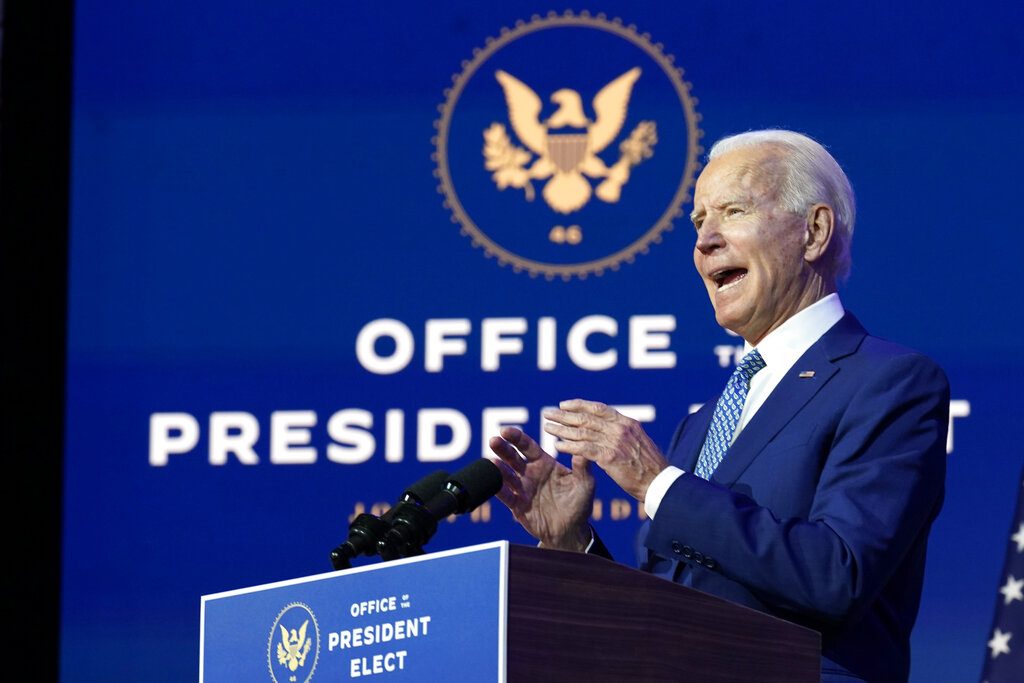 Democratic nominee Joe Biden has won the necessary votes in the Electoral College to win the presidential election, but current President Donald Trump has vowed to peruse all legal options to review the votes.

The Los Angeles Times reported that senior Republicans are divided on Trump’s strategy, with some agreeing to scrutinize allegations of fraud, and others congratulating Biden on his apparent victory.

Though Senate Majority Leader Mitch McConnell and other Republican allies such as Lindsay Graham and Ted Cruz have defended Trump’s right to challenge the current vote count, many are dubious Trump will be able to succeed.

Biden is currently leading Trump by tens of thousands of votes in vital swing states such as Pennsylvania and Arizona. Mail-in ballots that have yet to be fully counted are from liberal states like California and New York, which will only further Biden’s popular vote margin. Even if there was evidence of voter fraud, as Trump has claimed, there would have to be hundreds of thousands of fraudulent ballots in multiple states for there be significant change in election results. As of now, no allegations of ballot irregularities have been proven, and Trump campaign court cases have been thrown out by judges in Michigan and Pennsylvania.

Other Republicans, notably former President George W. Bush, have praised Biden. “Though we have political differences, I know Joe Biden to be a good man, who has won his opportunity to lead and unify our country,” said Bush in a statement. Republican Senators Mitt Romney and Susan Collins have publicly addressed Biden as the winner of the election.

Biden has been busy preparing to take office. He has assembled a coronavirus task force of medical experts and scientist, such as former Surgeon General Vivek Murthy and former head of Biomedical Advanced Research and Development Authority Rick Bright. Biden has stated that his first priorities as president come January will be to tackle the COVID-19 pandemic and the virus-induced pandemic.