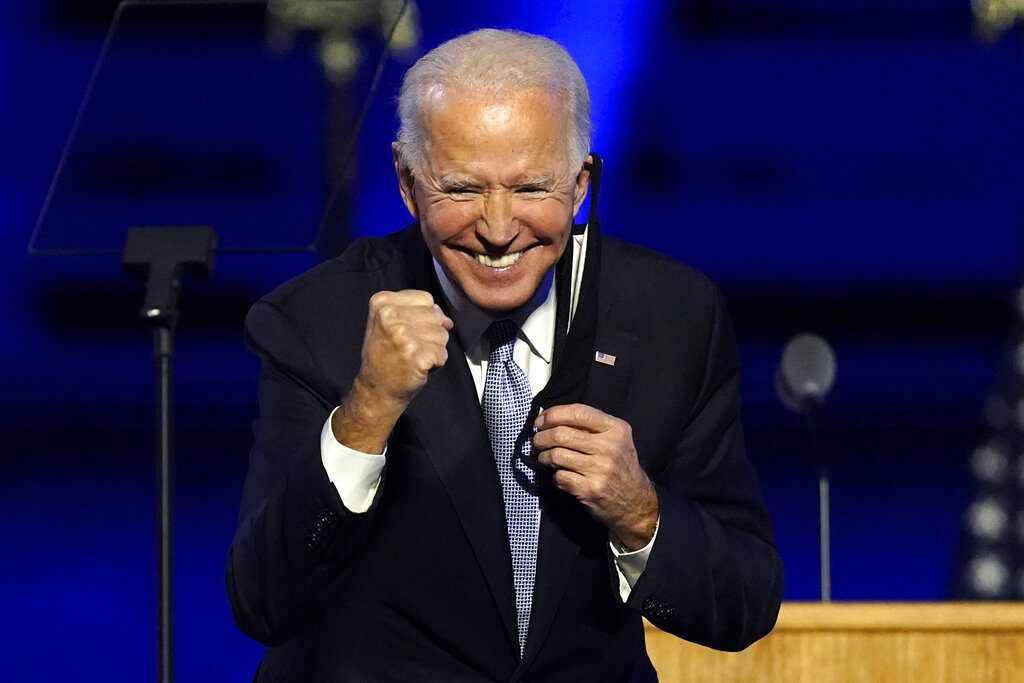 President Donald Trump is facing pressure to cooperate with President-elect Joe Biden’s team to ensure a smooth transfer of power when the new administration takes office in January.

The General Services Administration is tasked with formally recognizing Biden as president-elect, which begins the transition. But the agency’s Trump-appointed administrator, Emily Murphy, has not started the process and has given no guidance on when she will do so.

That lack of clarity is fueling questions about whether Trump, who has not publicly recognized Biden’s victory, will impede Democrats as they try to establish a government.

Biden, who was elected the 46th president on Saturday, is taking steps to build a government despite questions about whether Trump will offer the traditional assistance.

He is focusing first on the virus, which has already killed nearly 240,000 people in the United States. Biden on Monday announced details of a task force that will create a blueprint to attempt to bring the pandemic under control that he plans to begin implementing after assuming the presidency on Jan. 20.

“Dealing with the coronavirus pandemic is one of the most important battles our administration will face, and I will be informed by science and by experts,” Biden said in a statement. “The advisory board will help shape my approach to managing the surge in reported infections; ensuring vaccines are safe, effective, and distributed efficiently, equitably, and free; and protecting at-risk populations.”

There are also 10 members, including two former Trump administration officials: Rick Bright, who had been the head of the Biomedical Advanced Research and Development Authority, and Luciana Borio, who until last year was a biodefense specialist on the National Security Council.

Biden was also launching agency review teams, groups of transition staffers that have access to key agencies in the current administration. They will collect and review information such as budgetary and staffing decisions, pending regulations and other work in progress from current Trump administration staff at the departments to help Biden’s team prepare to transition.

But that process can’t begin in full until the GSA recognizes Biden as president-elect. The definition of what constitutes a clear election winner for the GSA is legally murky, making the next steps unclear, especially in the short term.

The GSA’s leadership is supposed to act independently and in a nonpartisan manner, and at least some elements of the federal government already have begun implementing transition plans. The Secret Service has begun using agents from its presidential protective detail for the president-elect and his family.

There were other signs that some leaders were preparing for a new administration.

Biden aides said the president-elect and transition team had been in touch with Republican lawmakers.