Israel Report: Trump Will Stand by Israel Until He Leaves Office
Israel 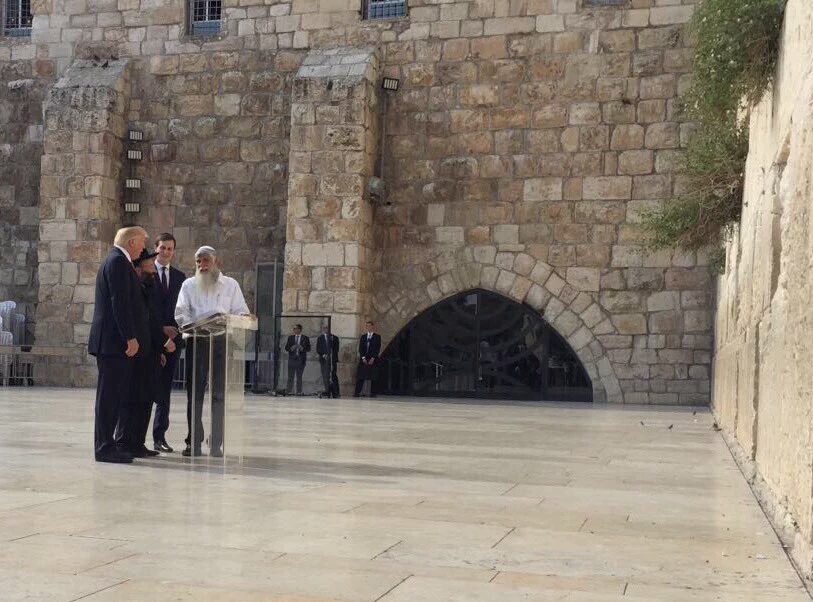 The Trump administration will continue to promote pro-Israel policies for as long as President Donald Trump remains in office, a senior administration official said Monday morning.

According to a report by Kan News, the official said that the White House would continue to work “with Israel and on Israel’s behalf” until President Trump leaves office in January.

“We were elected for four years,” the official said, “and we intend to take advantage of that time until the very last moment. We are here to work.

“We have more than a few things to do with Israel and on Israel’s behalf, and we will continue to act.”

The comments come a day after the Trump administration’s envoy for Iran, Elliott Abrams, arrived in Israel and met with Prime Minister Binyamin Netanyahu and National Security adviser Meir Ben-Shabbat to discuss plans for a string of new sanctions on Iran.

Abrams is also expected to meet with Defense Minister Benny Gantz and other senior Israeli officials.

Secretary of State Mike Pompeo is expected to visit Israel next week.