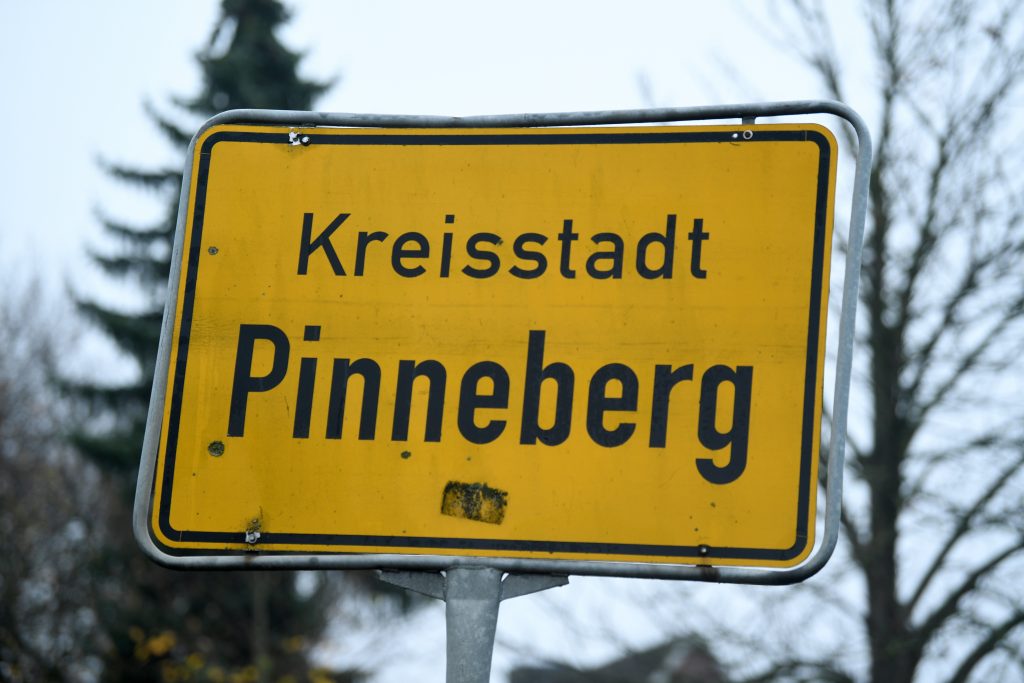 German police have raided the homes and businesses of four people linked to the Islamic State sympathizer who carried out a deadly terror attack in Vienna this week.

Police said that while the men aren’t currently suspected of involvement in Monday’s shooting, in which four people were killed, there is evidence that they had links to the terrorist.

Authorities in Austria have identified the attacker as 20-year-old Kujtim Fejzulai, a dual national of Austria and North Macedonia who had a previous conviction for trying to join IS in Syria and had been given early release in December.

An investigation has been launched into why Austria didn’t put Fejzulai under observation despite being tipped off by Slovakian authorities that he had tried to purchase assault rifle ammunition at a shop in Bratislava in July.