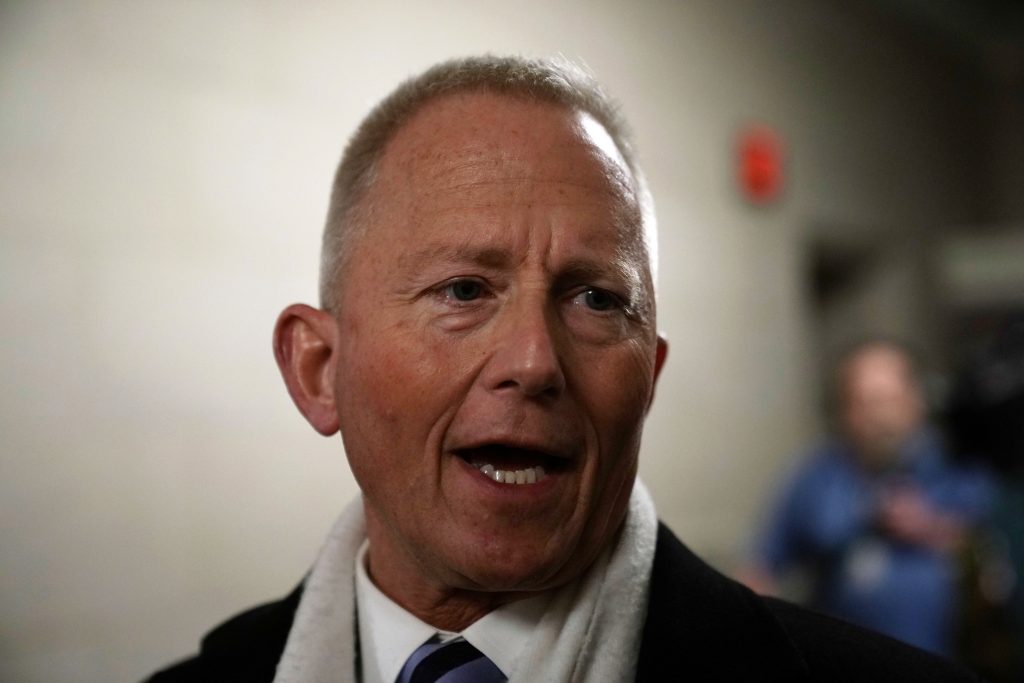 U.S. Rep. Jeff Van Drew, who switched parties and pledged “undying support” to President Donald Trump, was a prime target for local Democrats in South Jersey, who even found themselves a Kennedy to run as their candidate.

But the storied Kennedy political dynasty, which had taken root in Brigantine after former U.S. Rep. Patrick Kennedy married a school teacher from Absecon, appears to have run into a thicket of Atlantic City politics on the way to exacting revenge on Van Drew.

Tuesday night, it was Van Drew who was claimed to be victorious, and Wednesday, he was still maintaining a 9,500 vote lead, 51% to 48%.

Amy Kennedy, who married into the political dynasty from Massachusetts, was left contemplating whether the remaining uncounted votes would help her close the gap in New Jersey’s 2d Congressional District.

Wednesday, the focus turned to Cumberland County, as the reported vote totals remained stuck at 75% of precincts, according to the Associated Press, which has not declared a winner. The county reported preliminary results after midnight Wednesday that showed Kennedy with 11,513 votes and Van Drew with 6,756 votes.