Israel Report: Prisoner Talks with Hamas Back On
Israel 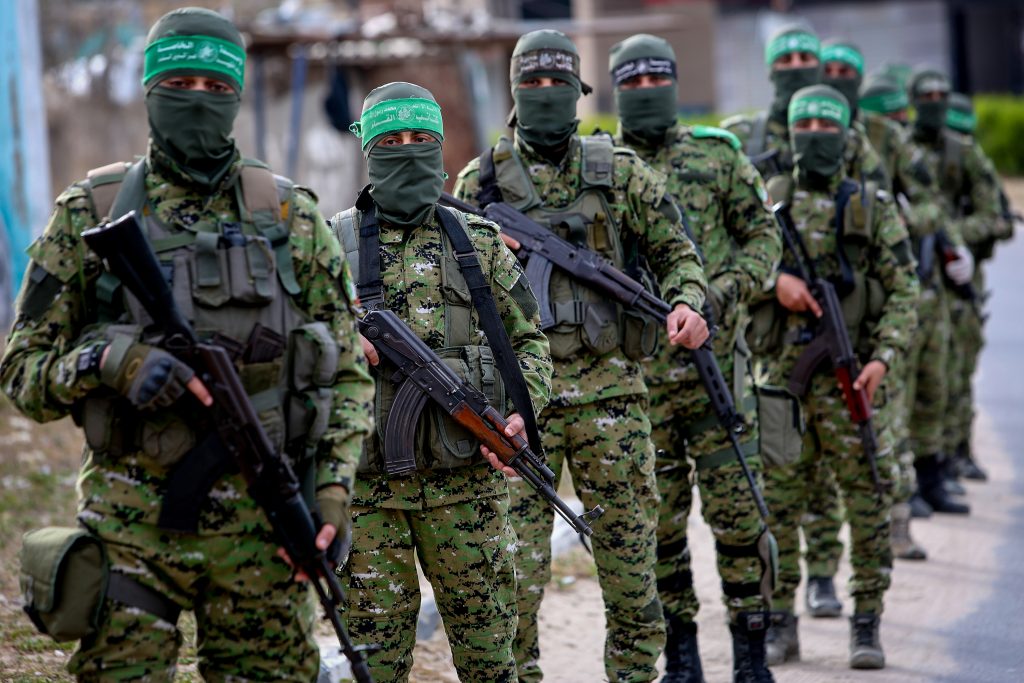 Negotiations between Israel and Hamas for missing soldiers and civilians have resumed, according to Channel 11 News citing Arab sources.

The indirect talks are said to be in the early stages, starting up after a break of two months.

Hamas wants Israel to release hundreds of Palestinian prisoners in exchange for the return of Abera Mengitsu and Isham al-Sayed, as well as the bodies of IDF soldiers Hadar Goldin Hy”d and Oron Shaul Hy”d.

At the top of the list of prisoners Hamas wants to have freed are Hassan Salameh, who was sentenced to 48 life sentences for leading a series of deadly attacks against Israeli citizens in the 1990s, and Jamal Abu al-Hija, a notorious terrorist leader from the Second Intifada who is serving nine life sentences for his crimes.

There was no confirmation of the story as yet from either side.