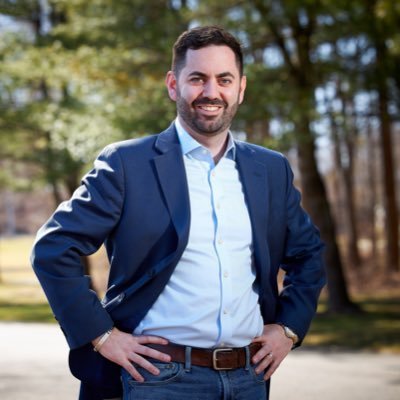 Lawler declared victory on election night, but Jaffee has not yet conceded.

In an official statement, Lawler thanked his supporters. “[Voters] made it emphatically clear they want a new voice representing Rockland County in Albany and want to restore common sense and balance to state government. When all of the votes are counted, I am confident we will be victorious. I’m honored by the opportunity to serve as their Assemblyman for the next two years.”

“Our campaign focused on three major issues – affordability, public safety, and education – and Rockland County voters have made it clear that these issues are top priorities for them in Albany. As Assemblyman, I’ll work each and every day on behalf of all my constituents, and my door will always be open to anyone who wants to work towards making our communities safer, stronger, and more affordable.”

Jaffee is a seven-term Democrat incumbent and Lawler has served as Orangetown’s deputy town supervisor.

Jaffee had an adversarial relationship with the areas Orthodox community, and was affiliated with the Preserve Ramapo group. In 2016, she proposed a bill calling for stricter oversight of private and parochial schools.