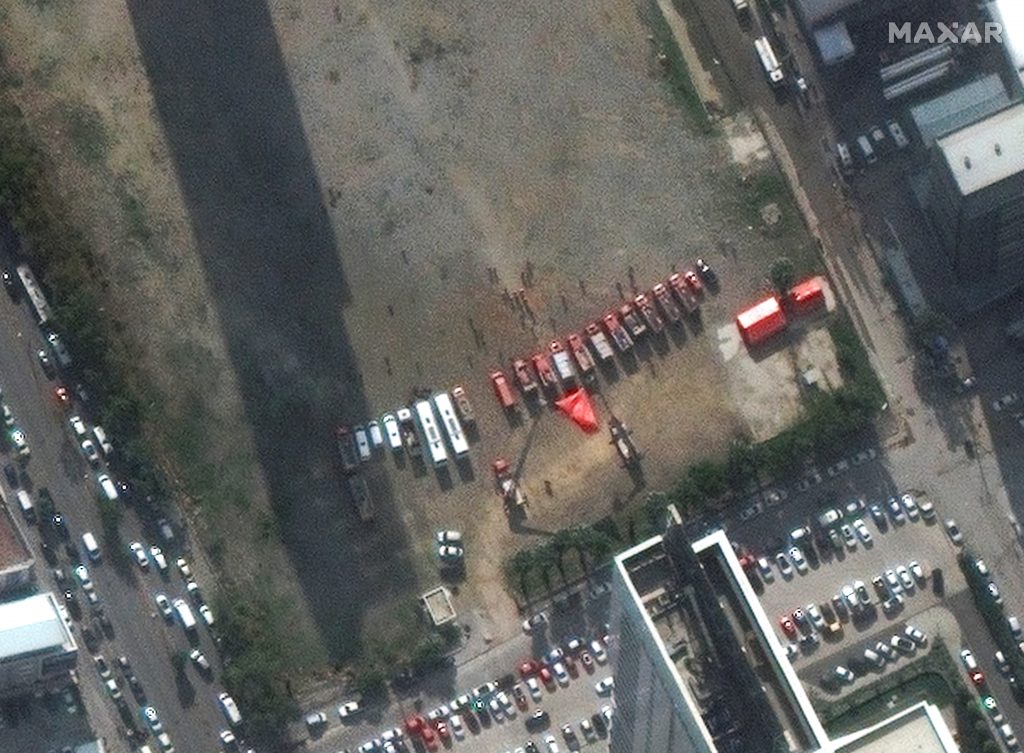 The death toll in last week’s Aegean Sea earthquake rose to 116 on Wednesday as rescuers in the Turkish city of Izmir finished searching buildings that collapsed in the quake.

All but two of the victims were killed in Izmir, Turkey’s third-largest city. Two teenagers died on the Greek island of Samos, which lies south of the epicenter of Friday’s earthquake. The U.S. Geological Survey registered the quake’s magnitude at 7.0, although other agencies recorded it as less severe.

Mehmet Gulluoglu, head of Turkey’s Disaster and Emergency Management Presidency, said search and rescue operations had been completed at 17 buildings that fell in Izmir. The rescue operation has been roaring at full tilt since Friday, pulling 107 survivors from the rubble.

Of the 1,035 people injured in the quake, 137 remained hospitalized on Wednesday, the agency added.

Following a Cabinet meeting on Tuesday evening, Turkish President Recep Tayyip Erdogan pledged not to give up until the final person was recovered. Rescuers’ spirits were raised Tuesday when they pulled a three-year-old girl from the wreckage of her family home 91 hours after the quake.

The tremors were felt across western Turkey, including in Istanbul, as well as in the Greek capital of Athens. Some 1,700 aftershocks followed, 45 of which were greater than 4.0 magnitude.

In Izmir, the quake reduced buildings to rubble or saw floors pancake in on themselves. Authorities have detained nine people, including contractors, for questioning over the collapse of six of the buildings.

Turkey has a mix of older buildings and new buildings made of cheap or illegal construction that do not withstand earthquakes well. Regulations have been tightened to strengthen or demolish older buildings, and urban renewal is underway in Turkish cities, but experts say it is not happening fast enough.

The country sits on top of two major fault lines and earthquakes are frequent.