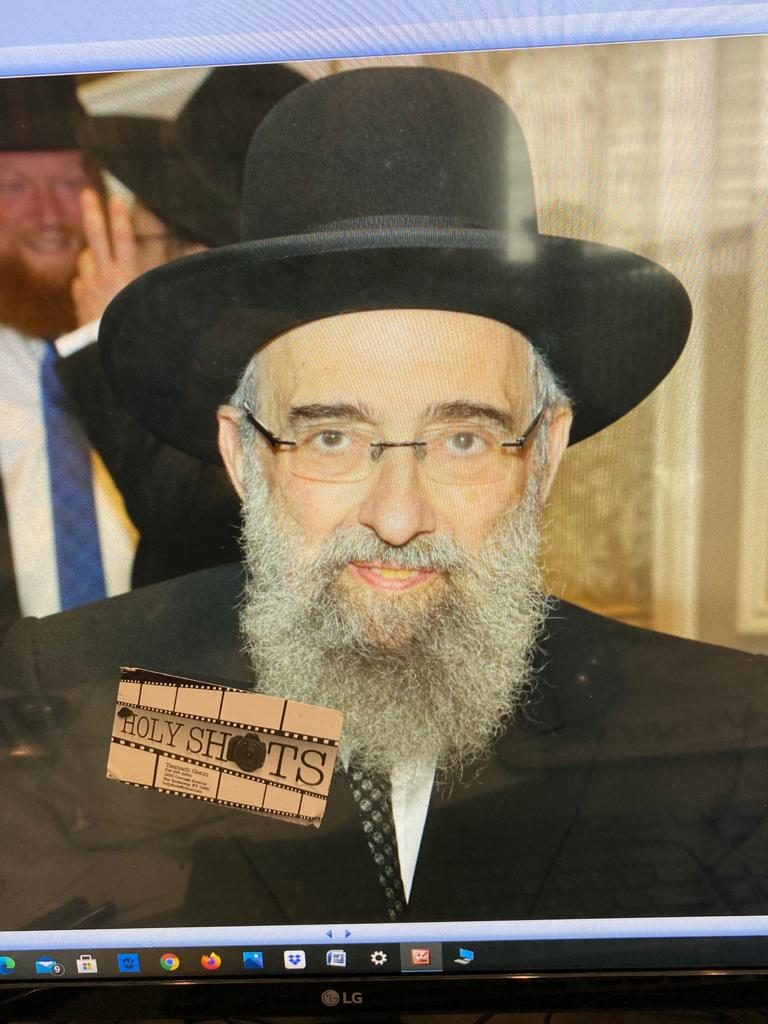 Harav Busel was born in Shanghai, China, while his father was a talmid of the Mir which was stationed there during WWII.

Rav Busel learned in Bais Medrash Govoha, and was married to rebbitzen Raisa, a”h, daughter of Harav Baruch Sorotzkin, zt”l, Rosh Yeshiva of Telshe Yeshiva. For 40 years, he served as Rosh Yeshiva of RJJ in Edison together with ybl”s Harav Yosef Eichenstein, shlita.

Rav Busel is survived by Rebbitzen Esther (Weisler-Cohen) and sons and sons-in-law who are marbitzei Torah in the finest yeshivos in America.

For the past year, Rav Busel was ill with a serious illness, and when he contracted COVID-19 his condition turned serious a talmidim and bnei Torah davened for him worldwide.

Rav Busel was niftar Tuesday morning, and his levayah is scheduled for 3:00 in the yeshiva in Edison at 1 Plainview Avenue. Halvayas hameis will be approximately at 6:00 pm. Kevurah will be in Eretz Yisrael.