World ‘We Got Our Young Man Back,’ Trump Says of Nigeria Rescue
World 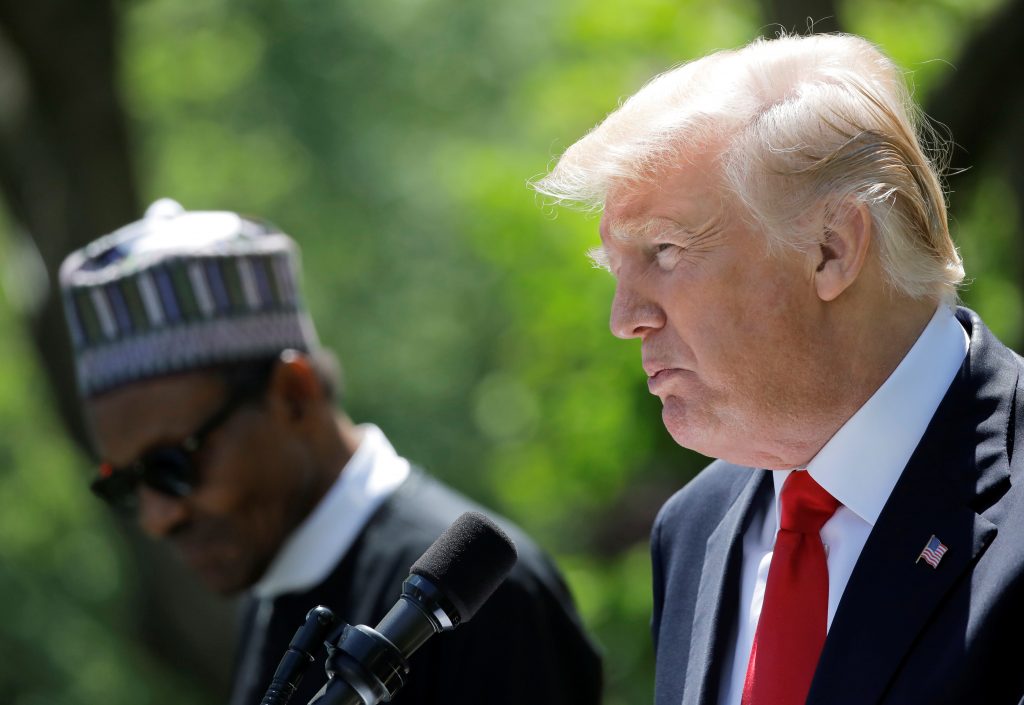 “Last night our brave special forces rescued an American hostage in a faraway place,” Trump said at a rally Saturday in Newtown, Pennsylvania. “We got our young man back.”

The kidnappers “wished they had never done it,” Trump said. “The other side suffered gravely.”

Earlier, in a statement, chief Pentagon spokesman Jonathan Hoffman said the American citizen was “safe and is now in the care of the U.S. Department of State.”

No U.S military personnel were injured during the rescue, he said.

“Some of our bravest and most skilled warriors rescued a U.S. citizen after a group of armed men took him hostage across the border in Niger,” Secretary of State Michael Pompeo said in a statement.

Trump and other U.S. authorities didn’t identify the individual.

But ABC News reported on Oct. 28 that Philip Walton, 27, an American missionary, had been abducted from his home in a small southern Niger village, close to the border with Nigeria.