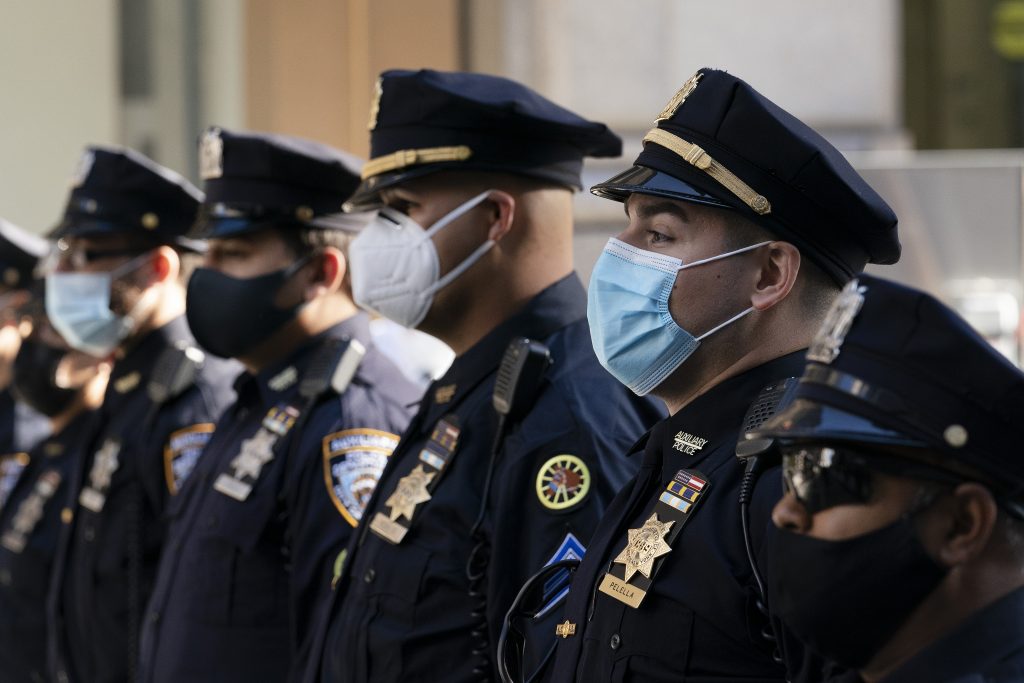 “I am privileged to elevate each of these distinguished and longtime NYPD leaders,” said Shea. “Each of these commanders has shown exceptional vision in helping to steer the Department through the advancements of the last several years and each uniquely reflects the values and concerns of the citizens we serve.”

Chief Juanita Holmes, one of the highest-ranking female officer in the police force, will be appointed Chief of Patrol. A veteran of the force for more than thirty years, Chief Holmes previously served as the Chief of Collaborative Policing. She has sixteen immediate relatives also serving in the police.

Deputy Chief Philip Rivera, will take over as head of Borough Commander of Manhattan, and Inspector Olufunmilola Obe has been appointed & Commander of the School Safety Division.