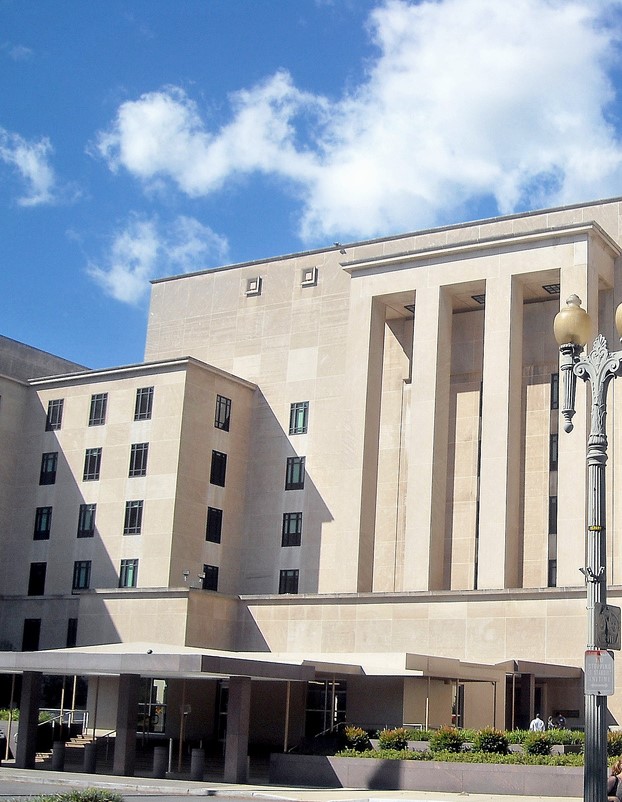 The Trump administration has slashed the number of refugees it will allow to resettle in the United States in the coming year, capping the number at 15,000, a record low in the history of the country’s modern refugee program.

President Donald Trump finalized his plan in a memo overnight and said the ceiling for fiscal 2021, which started this month, includes 6,000 unused placements from last year “that might have been used if not for the COVID-19 pandemic.”

The president, seeking re-election on Nov. 3, has taken a hard line toward legal and illegal immigration, including sharply curbing refugee admissions every year since taking office in 2017.

In his statement, Trump said any new refugees this year should be placed by the State Department in parts of the country open to hosting them.

“Newly admitted refugees should be placed, to the maximum extent possible, in states and localities that have clearly expressed their willingness to receive refugees” and “resettled in communities that are eager and equipped to support their successful integration into American society and the labor force,” Trump said.

Critics say that Trump has abandoned a longstanding U.S. role as a safe haven for persecuted people and that cutting refugee admissions undermines other foreign policy goals.

Trump’s Democratic rival and former Vice President Joe Biden has pledged to raise refugee admissions to 125,000 a year if he defeats Trump, although advocates have said the program could take years to recover.

Tens of thousands of refugees have applications in the pipeline for the United States, even as increased vetting by the Trump administration and the novel coronavirus have slowed arrivals for the 2020 fiscal year, which had an 18,000 quota.

It bans refugees from Somalia, Syria and Yemen except in cases of “special humanitarian concern,” citing terrorism risk.