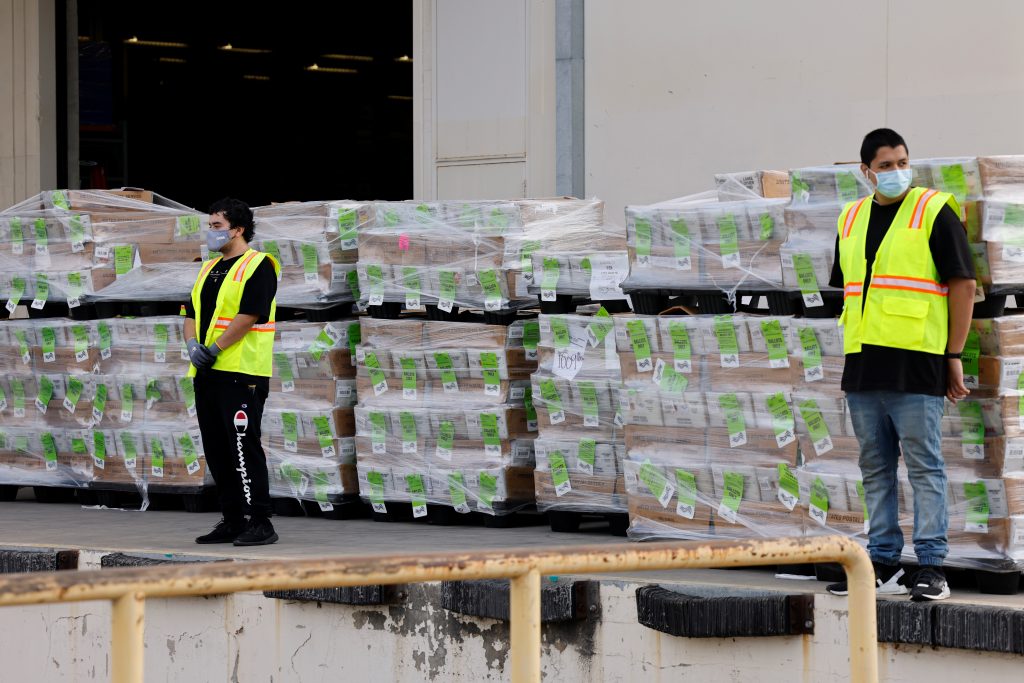 The U.S. Postal Service on Thursday said it has delivered more than 100 million blank or completed ballots since early September for the Nov. 3 presidential election.

Officials during a media briefing said the Postal Service was well positioned to deliver ballots in a timely fashion and outlined a number of steps.

In total, 523 million pieces of election mail have entered the U.S. Postal Service network, up 162% over the 2016 election.

Many more voters than usual are expected to cast their ballots by mail instead of in person because of the novel coronavirus pandemic, but President Donald Trump has repeatedly said, without providing evidence, that mail voting would lead to widespread fraud.

The Postal Service is postmarking all ballots, no matter the postage payment method.

Postmaster General Louis DeJoy, a Trump donor who took over in June, had been criticized by lawmakers and others for organizational changes that would delay mail delivery. In August, DeJoy agreed to suspend any changes through Election Day.

Several courts have ordered the Postal Service to treat all election mail as first-class or priority mail express. The Postal Service has agreed to add overtime to ensure timely ballot deliveries.