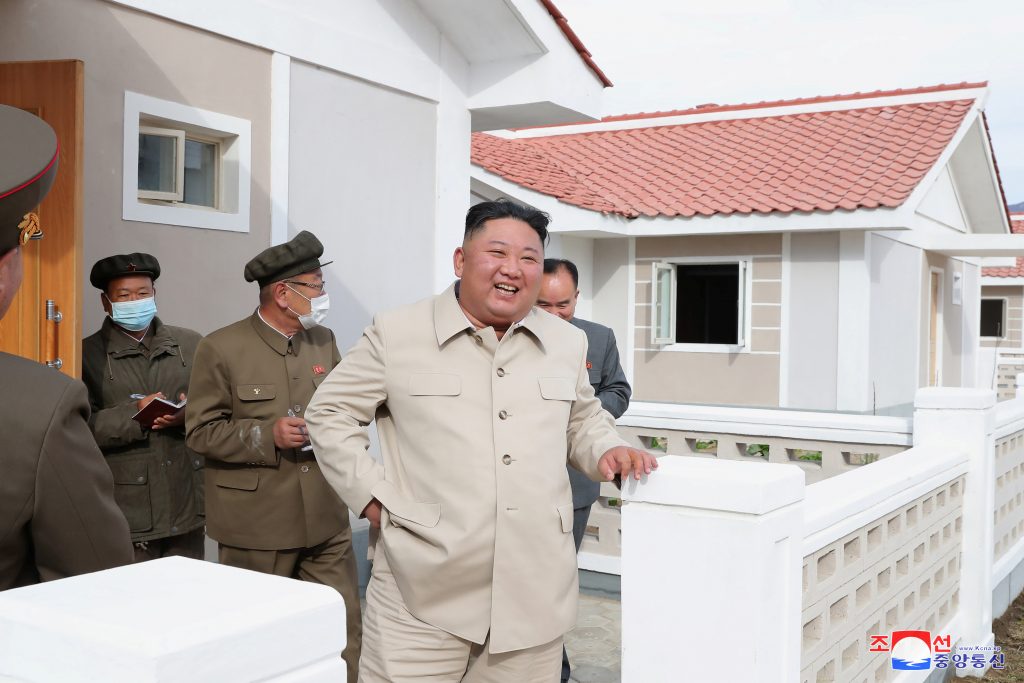 A senior U.S. justice official accused China on Thursday of helping North Korea launder money from massive cyber thefts it has carried out to raise funds in the face of international sanctions.

At an event hosted by a Washington think tank, John Demers, the assistant attorney general for national security, also said North Korea was likely getting support from China in the form of cyber expertise and training.

“The other thing … that really pops out of our cases … is the involvement of China in helping the North Koreans evade the sanctions … in helping them launder money that they have somehow gotten or that they want to bring into the regime, or that they’ve stolen and otherwise, helping them sort of move goods,” Demers said.

“There is support through Chinese cyber infrastructure, there’s likely support in terms of sharing expertise and training from the Chinese side,” he added in the event hosted by the Center for Strategic and International Studies.

“But probably the biggest issue is going to be countries like China that … don’t want North Korea to fail,” he said.

Demers added that China was playing a “balancing act” as it was also “not exactly excited about an overly aggressive North Korea” – an apparent reference to Beijing’s declared opposition to North Korea’s nuclear weapons and missile programs.

In March, the U.S. Justice Department charged two Chinese nationals with laundering more than $100 million in cryptocurrency on behalf of North Korea and detailed Pyongyang’s use of hackers to circumvent sanctions.

Demers appeared to go further in suggesting Chinese state involvement, a charge that comes at a time when the Trump administration has stepped up attacks on China in the run up the Nov. 3 U.S. presidential election.

Beijing insists it fully enforces U.N. sanctions on North Korea and there was no immediate comment from China’s Washington embassy on Demers’ remarks.

The experts said this year North Korea continued to carry out such attacks globally and they were investigating how Pyongyang laundered virtual assets.