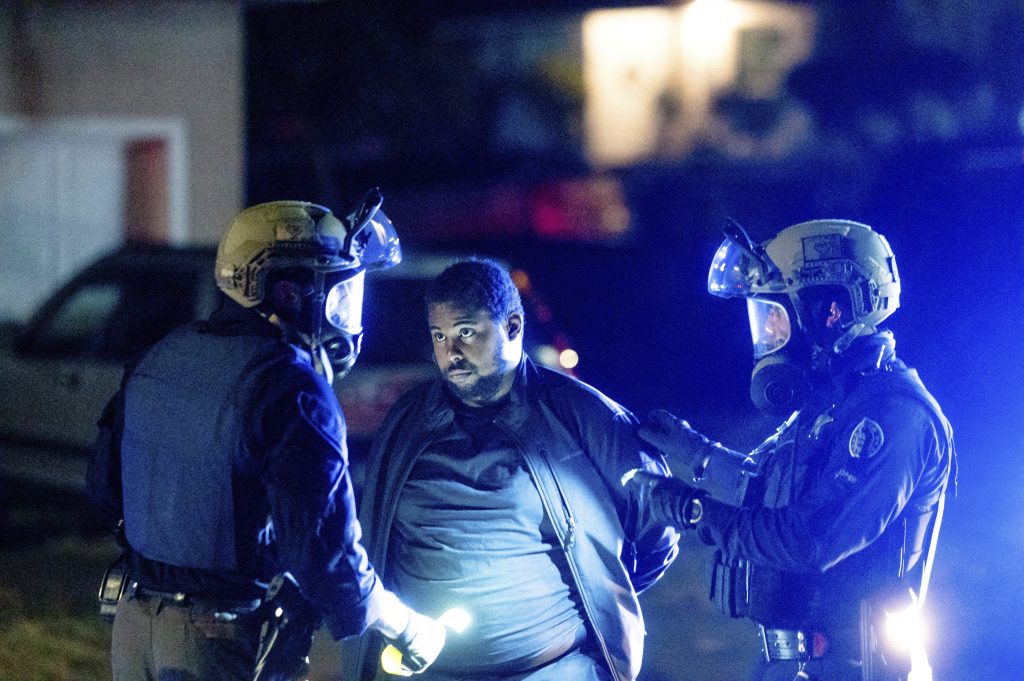 Floyd, a Black man who was in handcuffs, died May 25 after Chauvin pressed his knee against Floyd’s neck as Floyd said he couldn’t breathe and became motionless.

All four officers were fired.

Prosecutors argued there was probable cause for the officers to go to trial on all of the charges, saying Chauvin intentionally assaulted Floyd, which is an element of the second-degree murder charge, and that the other officers assisted.

Defense attorneys had argued that there was not enough probable cause to charge the former officers. Chauvin’s attorney said his client had no intent to assault or kill Floyd, while attorneys for the other officers argued that their clients did not intend or conspire to help Chauvin.