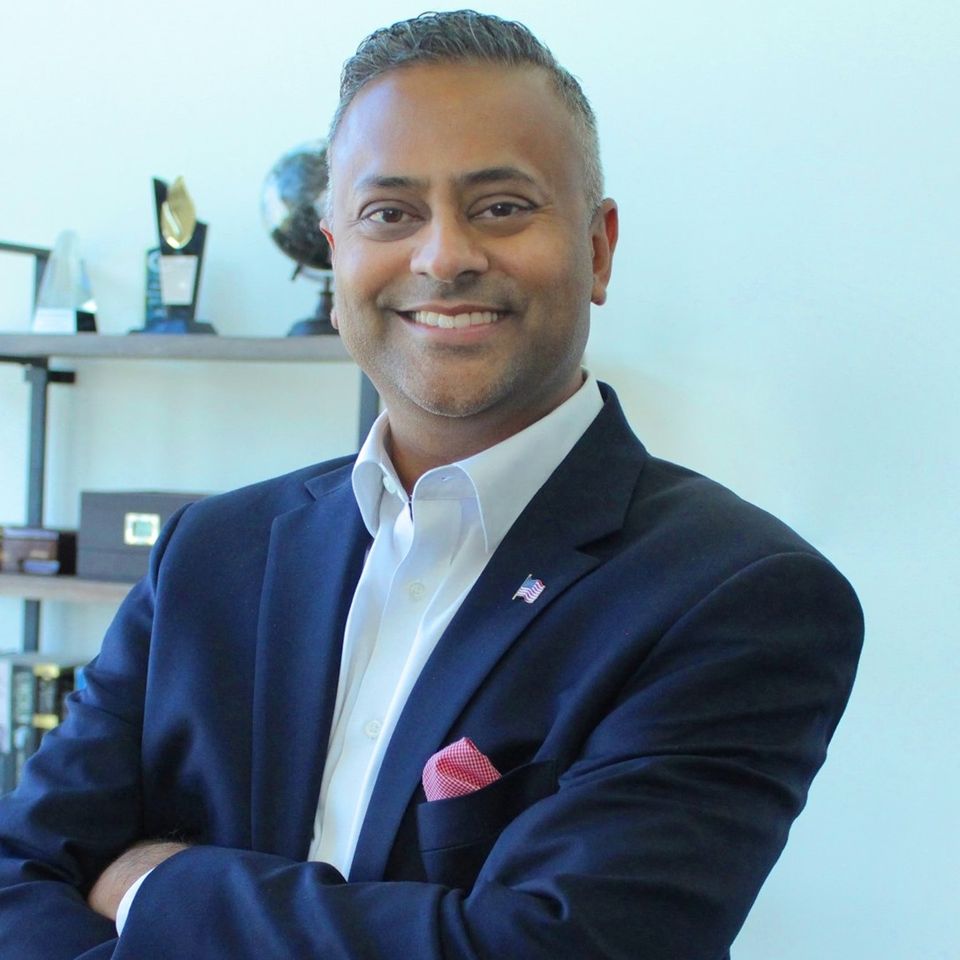 Hirsh Singh petitioned the court after he lost the primary to Rik Mehta in July by about 9,000 votes out of approximately 300,000 ballots cast, claiming he would have won if the mail-in ballot procedures put in place for the primary were nullified. Singh also sought to invalidate the state’s mail-in ballot procedures for the November general election.

He initially sought recounts in several counties, but said Wednesday, he has withdrawn those requests.

Democratic New Jersey Gov. Phil Murphy issued an executive order in May declaring the primaries would be conducted largely by mail-in ballots, to protect against the further spread of COVID-19. In August, he authorized the mailing of ballots to all registered voters for the general election.

In the court’s ruling Wednesday, the three-judge panel rejected Singh’s claims, upholding the primary results and the state’s mail-in ballot program. They wrote that Singh can still petition a lower court to consider his claims of irregularities in the counting of mail-in ballots in some locations.

With a million people already having voted in New Jersey, the court wrote, “disrupting that process now would inevitably cause widespread upheaval and potential voter disenfranchisement. Similarly, an order nullifying the primary election at this juncture and invalidating nominees on the general election ballot would produce comparable harm.”

In a text message to The Associated Press, Singh criticized the ruling.

“My lawsuit argues that the separation of powers forbids the Governor from becoming a dictator and issuing edicts,” he wrote. “In fact the law related to the emergency powers clearly enumerates the powers granted to the Governor, and creating his own election is not one of these powers.”