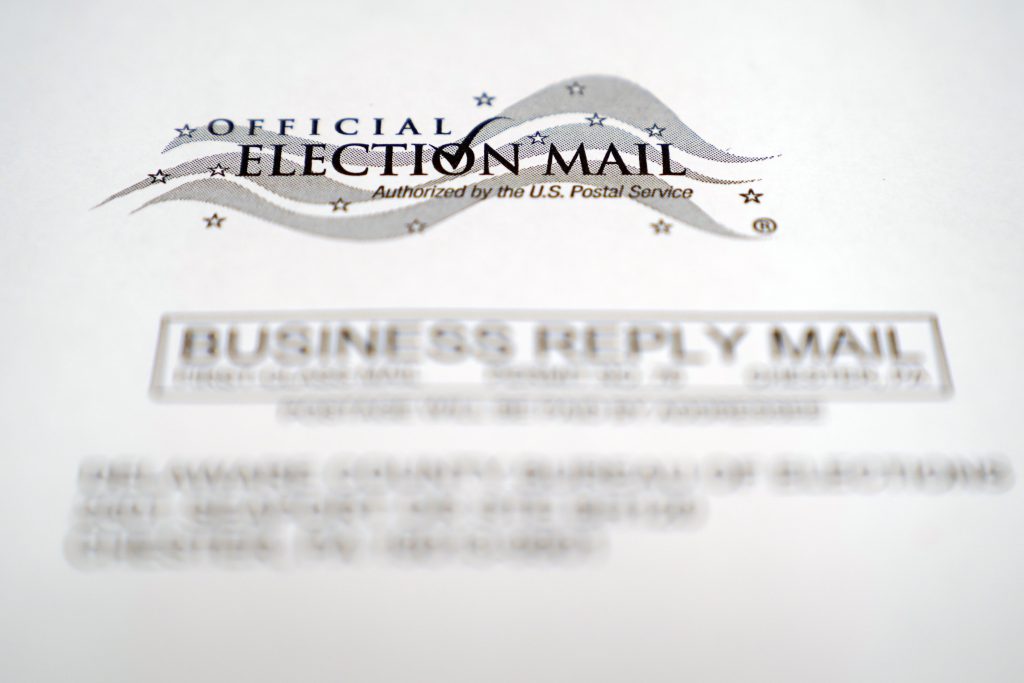 The Supreme Court will allow Pennsylvania to count ballots received up to three days after the election, rejecting a Republican plea.

The justices divided 4-4 Monday, an outcome that upholds a state Supreme Court ruling that allowed election officials to receive and count ballots until Nov. 6, even if they don’t have a clear postmark.

Republicans, including President Donald Trump’s campaign, have opposed such an extension, arguing that it violates federal law that sets Election Day as the first Tuesday after the first Monday in November and that such a decision constitutionally belongs to lawmakers, not the courts.

Justices Samuel Alito, Neil Gorsuch, Brett Kavanaugh and Clarence Thomas would have required the state to stop accepting absentee ballots when the polls close on Nov. 3.

There were no opinions accompanying the order, so it is impossible to say what motivated either group of justices.

The conservative justices have been reluctant to allow court-ordered changes to voting rules close to an election.

The court also is weighing a similar issue from Wisconsin. But in that case, the ruling being challenged comes from a federal appeals court and it’s the Democrats who are asking the justices to step in.

In Pennsylvania, the state Democratic Party and its allies had sought an extension of the Election Day deadline to count mailed ballots because Democratic-registered voters are requesting mail ballots at a nearly 3-to-1 ratio over Republicans.

In its Sept. 17 ruling, the divided state Supreme Court said ballots must be postmarked by the time polls close and be received by county election boards at 5 p.m. on Nov. 6, three days after the Nov. 3 election. It also said that ballots lacking a clear postmark could be counted unless there was evidence that they were mailed after the polls closed.