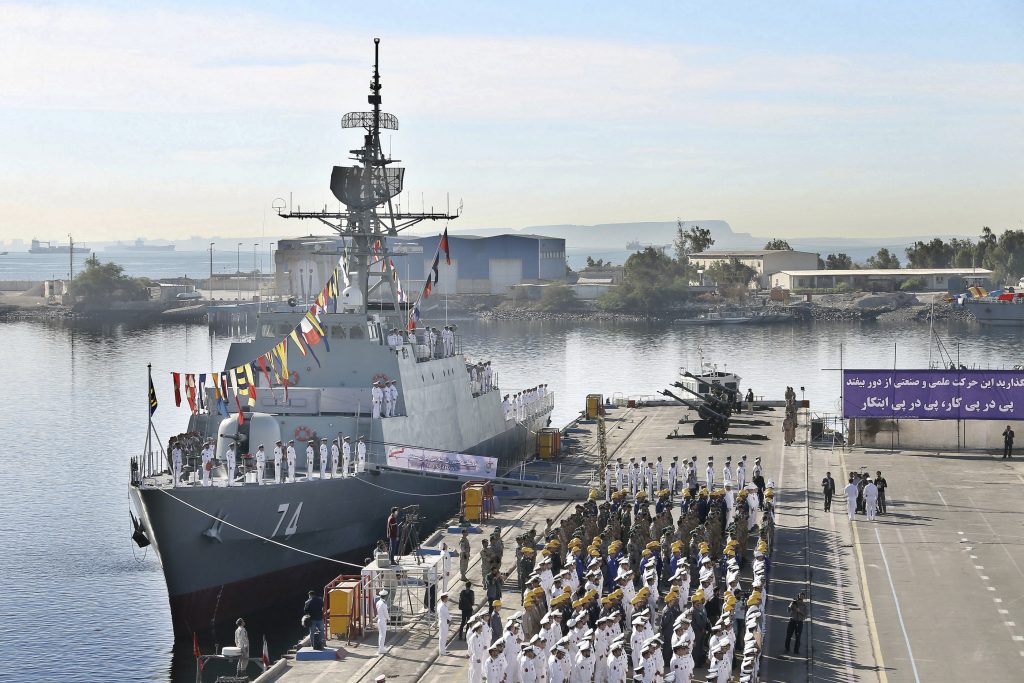 One of the targets of large cyberattacks on two Iranian government institutions this week was the electronic infrastructure of the country’s ports, an Iranian news agency reported on Friday.

The government’s Information Technology Organization on Thursday reported the hacking of two institutions without giving details on the targets or perpetrators. The second target of the attacks on Monday and Tuesday has yet to be identified.

“Sworn enemies have been trying for some time to carry out cyberattacks,” the semi-official Tasnim news agency quoted a statement by the Ports and Maritime Organization as saying.

The statement said deterrent measures had been taken to prevent an interruption in the “organizations’s missions.”

It gave no further details.

Following the cyberattacks, several government bodies temporarily shut down internet services as a precaution, Abolghasem Sadeghi, from the government’s Information Technology Organization, told state media on Thursday. He said the attacks, which he described as “important and on a large scale,” were under investigation.

Iran says it is on high alert for online assaults, which it has blamed in the past on the United States and other foreign states, including Israel.

U.S. officials said in October 2019 that the United States had carried out a cyberattack on Iran after drone strikes on Saudi oil facilities, which Washington and Riyadh blamed on Tehran. Iran denied involvement in the attacks, which were claimed by Yemen’s Iran-aligned Houthi movement.

The United States and other Western powers have also accused Iran of trying to disrupt and break into their networks.