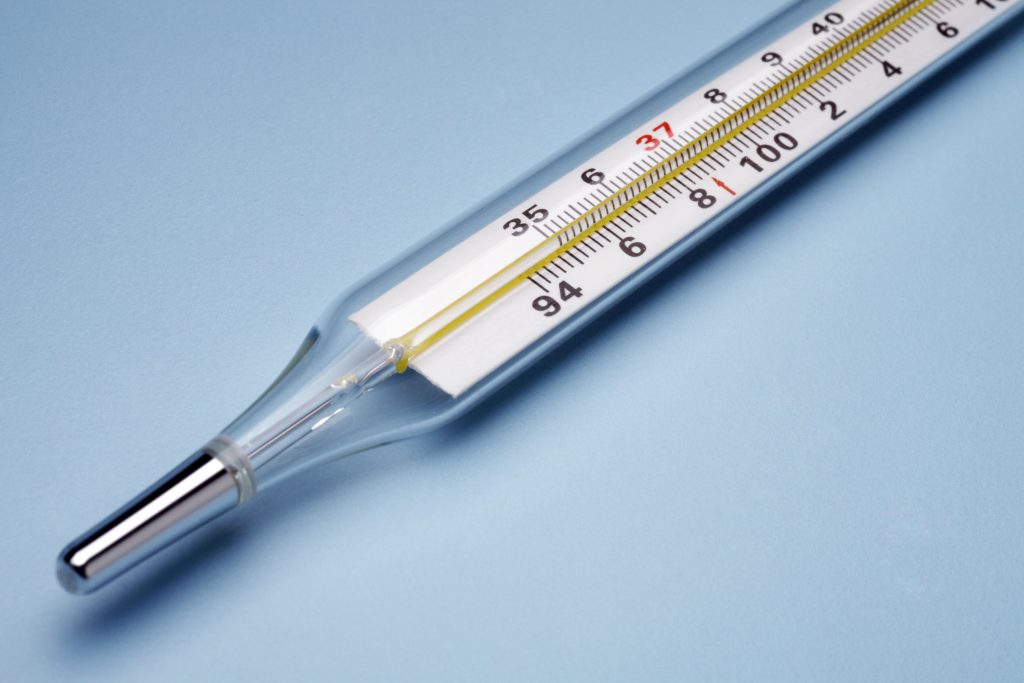 The increasingly acrimonious public dispute between Governor Andrew Cuomo and the Orthodox Jewish community is something that is worrisome for all parties. A positive working relationship between authorities and the populace they serve is always important; at a time of a health crisis, it is vital. As Torah Jews, we are obligated to pray for the welfare of our host government, and exhibit proper respect towards elected officials.

From time immemorial, our leaders have utilized the approach of quiet shtadlanus, using the goodwill they work tirelessly behind the scenes to establish in order to further the goals they are seeking to accomplish. Indeed, when dealing with governmental authorities, the Medrash Lekach Tov (Parshas Vayishlach) implies that one must be familiar with their methods and strategies, and examine the Torah’s perspective concerning those interactions.

As the current tensions head toward a breaking point, it is imperative that all sides take a step back and seek to tone down the angry rhetoric. The governor’s unhelpful and hurtful comments about our community serve only to exacerbate an already difficult situation. At the same time, the angry invectives hurled against the governor by some self-proclaimed activists, who in reality are rabble-rousers representing no one but themselves, have done considerable damage as well. So has distasteful efforts by some to use this crisis for political purposes. Regardless of how passionate one may feel about the upcoming presidential election, trying to drag that race into the conflict with the governor only harms the cause of the community, as does attacking unrelated policies of the governor.

It is vital that all sectors of the community reach out to the powers that be in order to initiate an immediate genuine dialogue between the governor and the community. This will help facilitate a mutual understanding under which all requisite steps will be taken to protect public health, while simultaneously respecting the cultural, religious needs and sensitivities of the community. With some goodwill and understanding on the part of all parties, trust can and must be restored, and a sustainable agreement can be reached.

We respectfully urge the governor to join us on this route of renewed respect, trust and cooperation.