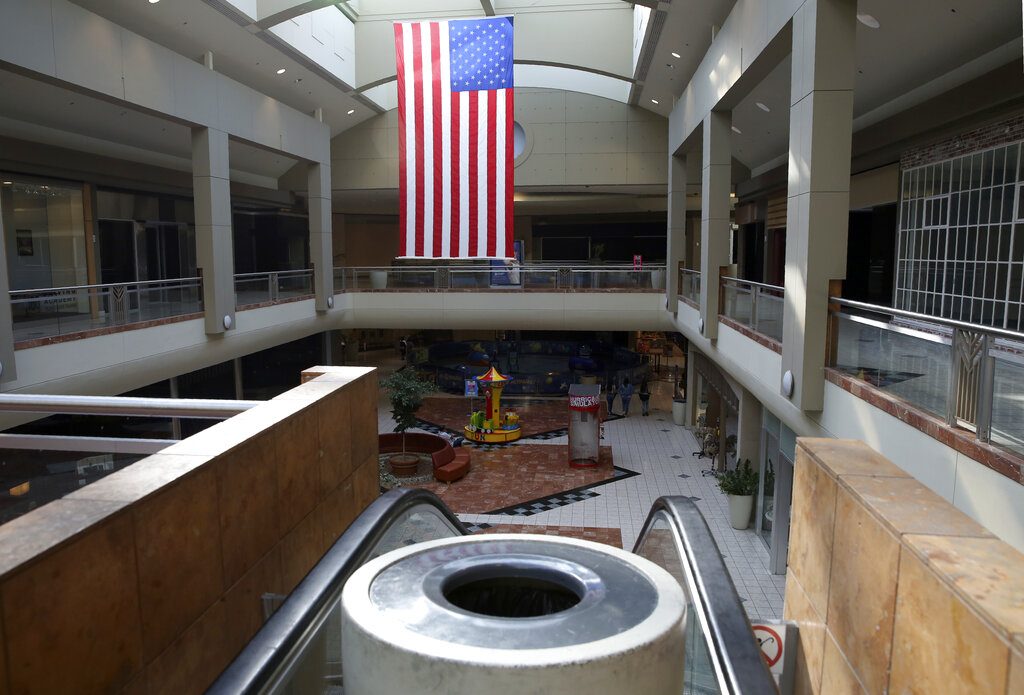 The pandemic has hammered small businesses across the United States — an alarming trend for an economy that’s trying to rebound from the deepest, fastest recession in U.S. history. Normally, small employers are a vital source of hiring after a recession. They account for nearly half the economy’s output and an outsize portion of new jobs.

Roughly one in five small businesses have closed, according to the data firm Womply.

When the pandemic struck in early spring, the American economy fell into a sickening freefall as businesses everywhere shuttered and consumers stayed home to avoid infection. Even though hiring has partly rebounded, the United States is still down 10.7 million jobs since February.

Lacking the credit access and cash stockpiles of larger companies, small businesses were especially vulnerable to the economy’s sudden stop.

Many crumpled under the pressure. Yelp, which publishes reviews of restaurants, bars and other businesses online, reports that nearly 164,000 businesses on its website have closed since March 1, 98,000 of them permanently.

And small businesses’ troubles aren’t confined to their owners. They generate nearly 44% of U.S. economic output, according to the Small Business Administration, and account for two-thirds of new hiring. (The SBA generally defines small businesses as those that employ no more than 500 workers.)

In addition to their economic impact, small businesses define communities. “Let’s talk about the tapestry of people and communities,” said Andre Dua, a senior partner at the McKinsey consultancy, who has studied COVID-19’s impact on small businesses. “What is New York without its restaurants?”

Or Brooklyn without its boutiques?

Diana Kane opened her clothing and jewelry shop on Brooklyn’s Fifth Avenue in 2002, before that New York City borough was hip.

When the pandemic hit, her clothing sales evaporated — down 78% in April. Unable to negotiate a rent reduction, she closed the Diana Kane Boutique in May.

Governments at all levels did scramble to protect small businesses. In addition to the expanded unemployment aid, Congress approved the Paycheck Protection Program, which provided $520 billion for 5 million businesses, most of them small.

But Congress has failed to agree on another financial rescue. Without further federal aid — soon— economists warn that the recovery will likely falter and intensify pressure on small businesses that are straining to survive.

To hang on, many small businesses have tried to reinvent the way they do business, doing deliveries and letting customers pick up purchases.

The flexibility may be paying off for some.

Businesses with fewer than 500 employees were hurt the most when the pandemic struck: They slashed 16.4% of their jobs between February and April, versus a 14.1% drop in employment at firms with 500 or more workers, according to payroll processor ADP. But since April, employment at the smaller businesses has rebounded somewhat faster than at larger companies.

Still, Hamilton at George Washington University fears the damage will be long-lasting.

“It seems clear to me that the COVID-19 crisis is going to have an extremely deep scarring effect on the small business sector,” Hamilton said, “and through it the American job market and economy.”