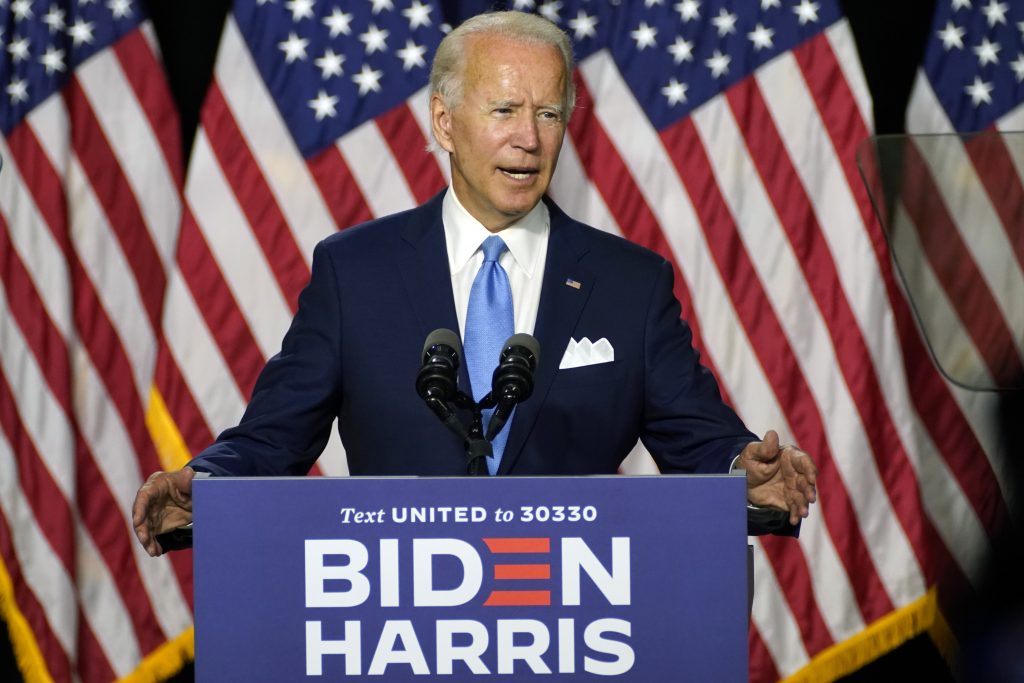 Joe Biden’s presidential campaign said Thursday that vice presidential nominee Kamala Harris will suspend in-person events until Monday after two people associated with the campaign tested positive for coronavirus. The campaign said Biden had no exposure, though he and Harris spent several hours campaigning together in Arizona on Oct. 8.

The campaign told reporters Thursday morning that Harris’ communications director and a traveling staff member for her travel to Arizona tested positive after that Oct. 8 trip.

Harris and Biden spent several hours together that day through multiple campaign stops, private meetings and a joint appearance in front of reporters at an airport. They were masked at all times in public, and aides said they were masked in private, as well. Biden and Harris have each had multiple negative tests since then.