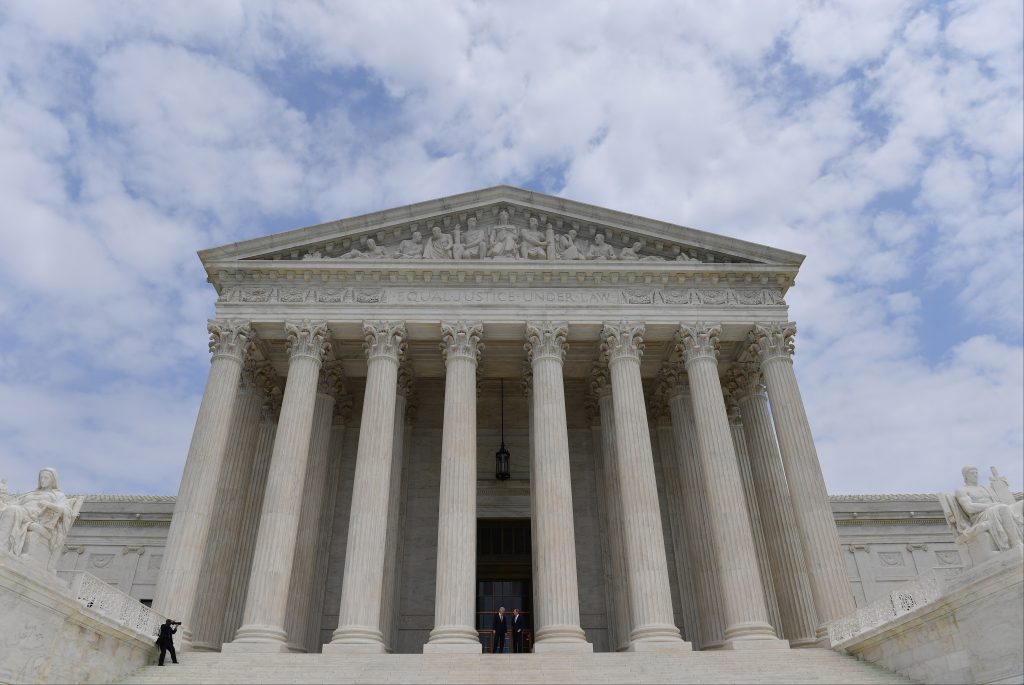 District Attorney Cyrus Vance has won every round of the legal fight Trump has waged to keep his records private. But Vance agreed not to try to get the records from Trump’s longtime accountants while the president asked the Supreme Court for another intervention.

The legal wrangling is a follow-up to this summer’s decision by the court that the president is not immune from a criminal investigation while he holds office. But the justices said Trump could challenge the specific subpoena, as every citizen may, for being overbroad.

Vance is seeking eight years of the president’s tax returns and related documents as part of his investigation into alleged hush-money payments made ahead of the 2016 election to two women who said they had affairs with Trump years before. Trump denies the claims.

Investigators want to determine whether efforts were made to conceal the payments on tax documents by labeling them as legal expenses.

In the latest round of litigation, Trump’s lawyers argued to a district judge and the U.S. Court of Appeals for the 2nd Circuit that the subpoena to Trump’s accounting firm Mazars is an overbroad “fishing expedition” and that it was issued in bad faith to harass him.

Those claims were rejected by the lower courts.

“We have considered all of the president’s remaining contentions on appeal and have found in them no basis for reversal,” said the unanimous 2nd Circuit panel, affirming a 108-page opinion by a district judge.

Trump’s lawyers told the Supreme Court both of those decision were faulty and that the subpoena was not narrowly tailored but was instead based on one issued by Congress.

This subpoena, which makes sweeping demands and is copied from Congress, crosses the line – even if it was “aimed at ‘some other citizen’ instead of the president,” wrote Trump’s lawyers William Consovoy and Jay Alan Sekulow.

“The court of appeals not only ignored how the district court stacked the deck against the President,” the petition continues. “But it also broke every rule and precedent applicable” to the legal procedure at issue, it said.

Vance and his lawyers have said the records are needed for a grand jury investigation, and pledged at the Supreme Court hearing that they would not be released publicly. Since those battles, the New York Times has published a number of stories about the president’s tax payments and mounting debt based on records it says it has obtained.