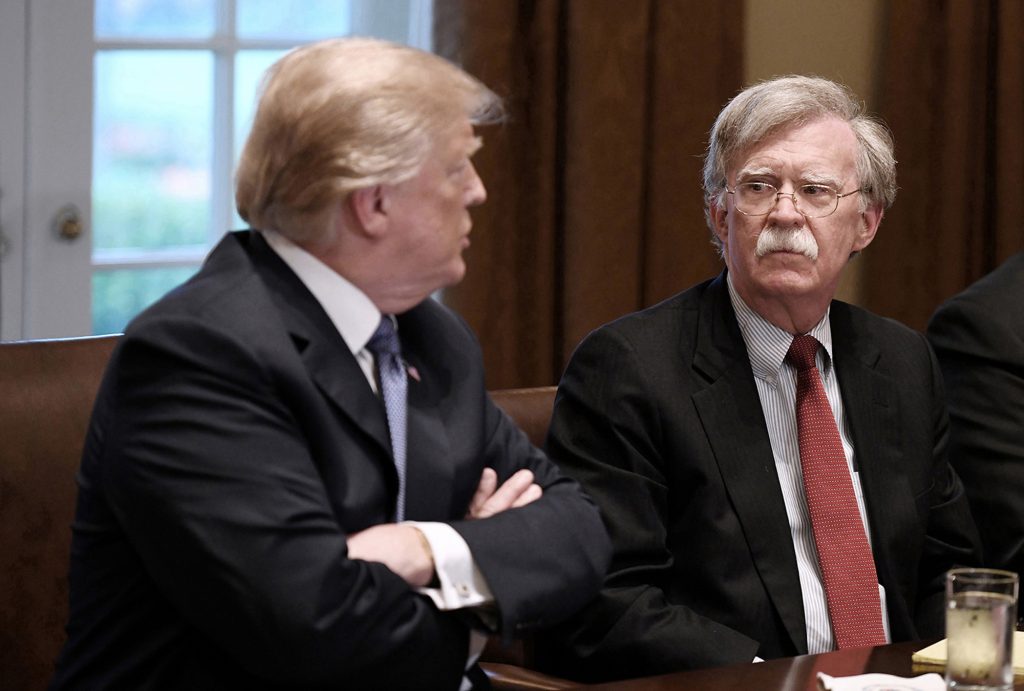 The U.S. can move forward with a lawsuit seeking to seize the profits from former national security adviser John Bolton’s tell-all memoir, a judge ruled.

U.S. District Judge Royce C. Lamberth in Washington denied Bolton’s request to toss out the lawsuit, which alleges that Bolton violated nondisclosure agreements when he published his memoir without completing a security review. Lamberth said on Thursday the government mounted a sufficiently convincing case to justify continued litigation over the book.

“The government has the power to prevent harm to the national security,” Lamberth wrote. “While the government may not prevent Bolton from publishing unclassified materials, it may require him to undergo a reasonable prepublication review process.”

The legal dispute over “The Room Where It Happened” began in June, when the government sought to block publication, claiming the book’s release would endanger national security. Lamberth allowed Bolton’s book to be released, partly because excerpts had begun to appear in newspapers.

But the government continued with a lawsuit seeking to seize Bolton’s profits. The U.S. said Bolton was required to receive written confirmation that the book was free of classified information before publishing it. Bolton submitted the memoir for a security review but moved forward with publication without formal approval, arguing that the U.S. was dragging its feet to prevent embarrassing revelations about the president.

Bolton’s lawyer, Charles Cooper, did not immediately respond to a request for comment. At a hearing last week, he argued that neither of the two nondisclosure agreements that his client signed required him to receive written approval to publish the memoir, or even to submit the manuscript for review in the first place.

The contracts require former government officials to receive final written approval for a manuscript only if they believe the draft might contain classified information, and Bolton was confident his memoir did not, Cooper said.

“Even if Bolton operated out of an abundance of caution in submitting his manuscript for review,” he wrote, “the very existence of his caution leads to a fair inference that Bolton was less than certain as to the status of the manuscript.”